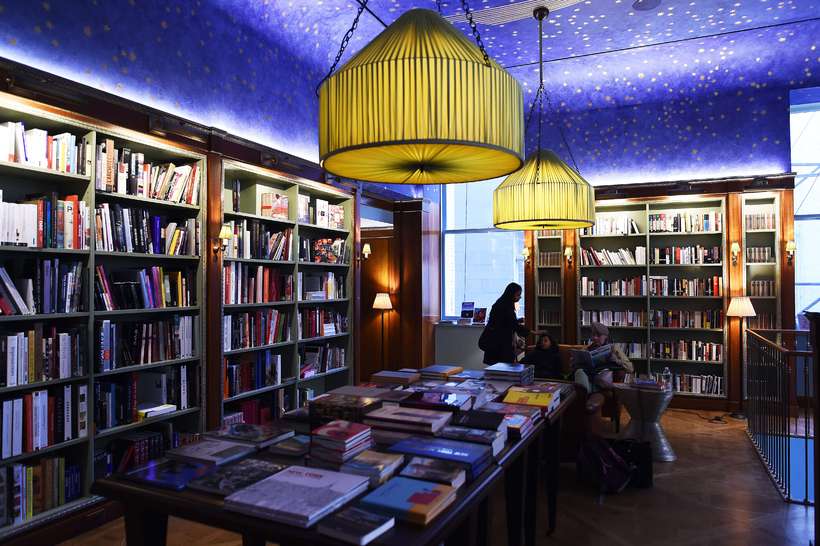 Iceland is the third most literate country in the world, according to a new study by the Central Connecticut State University, USA.

The study does not focus purely on literacy in the sense of the ability to read, but rather on people’s literate behaviours.

The rankings brings together literacy scores in standardised tests with “indicators of the literate health of nations: libraries, newspapers, education inputs and outputs, and computer availability,” reports the Washington Post.

The Nordic countries make a clean sweep of the top five spots, with Finland ruling the roost and 340,000-strong Iceland in third place. The United States come in 7th and the United Kingdom 17th.