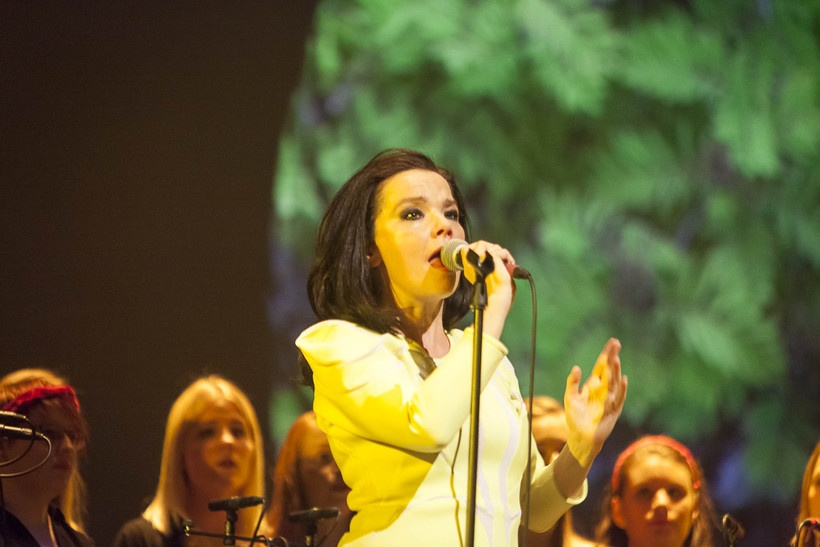 The great and good of the Icelandic music industry were rewarded for their 2015 achievements at an awards ceremony at Reykjavik’s Harpa Concert Hall and Conference Centre last Friday. 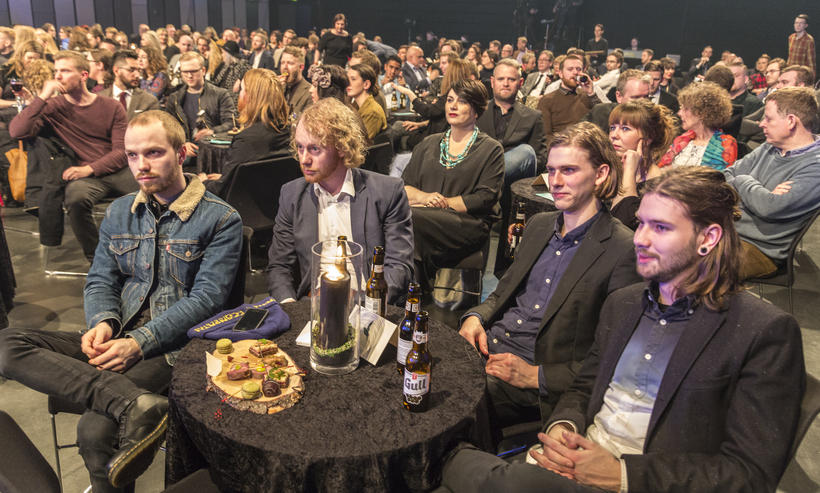 Björk was named both Best Female Artist and Best Songwriter for 2015. Her latest album Vulnicura won Best Album, while Björk was also named Best Producer for the same album, together with Arca and The Haxan Cloak.