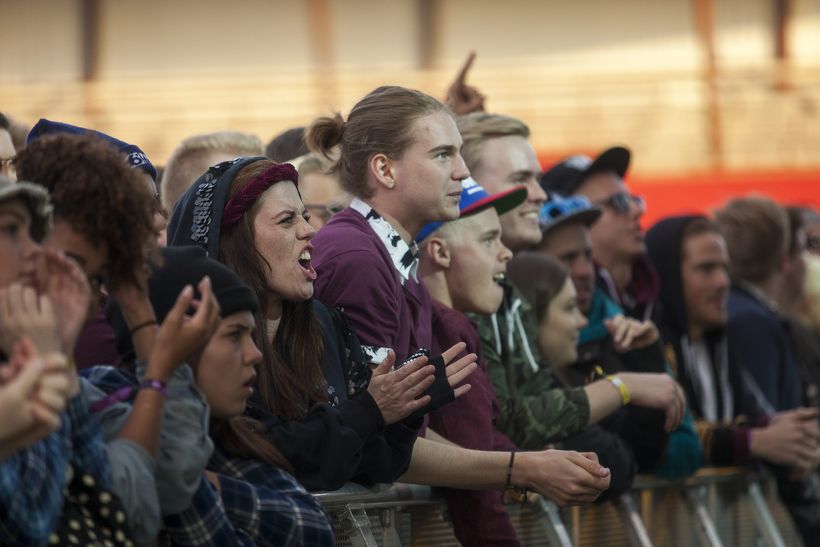 The third annual Secret Solstice music festival in Iceland will be a four-day affair, organisers announce, with the dates now set at 16-19 June 2016.

Various ticket prices are available – for instance a three-day pass for the event is now available for ISK 24,900 (approx. €175).

Initially planned to take place on 17-19 June, Thursday 16 June has now been added to the programme by organisers.

The official website for the 2016 event can be found here. As reported recently by Iceland Monitor last month, UK superband Radiohead will be headlining this year’s event – the first time the group have ever played in Iceland.

You can whet your appetite for what is to come by looking through Iceland Monitor’s full coverage of Secret Solstice 2015 here.