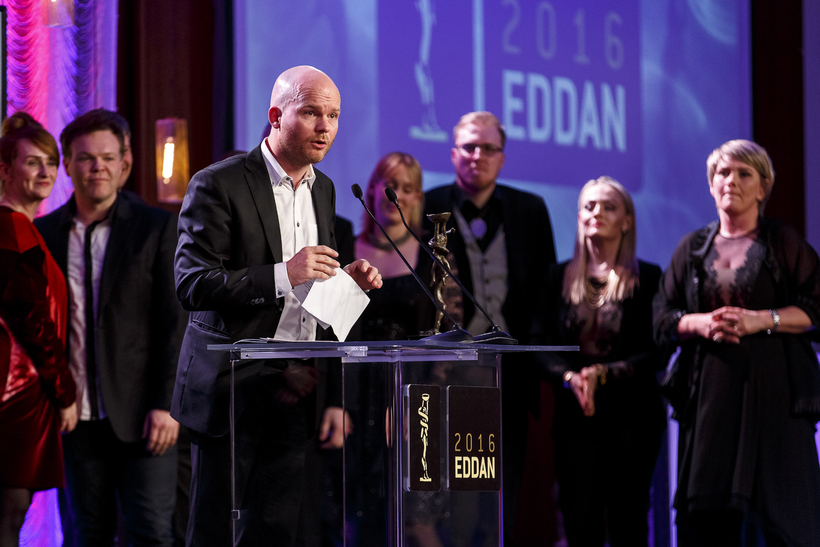 Iceland's answer to the Oscars, the Edda awards, took place at a glittering ceremony last night at Reykjavik's Hilton Nordica hotel. The clear winner of the evening was Grímur Hákonarsson's Rams (Hrútar).

Actors Sigurður Sigurjónsson and Theodór Júlíusson won awards for their roles in the film. Rams was nominated for 13 Eddas with the film Fúsi receving 12 nominaton and Sparrows (Þrestir) receiving 11. Neither of the latter two films received an award last night.

The crowd at the Edda awards then continued onwards to parties to watch the Oscar ceremony live from Los Angeles. 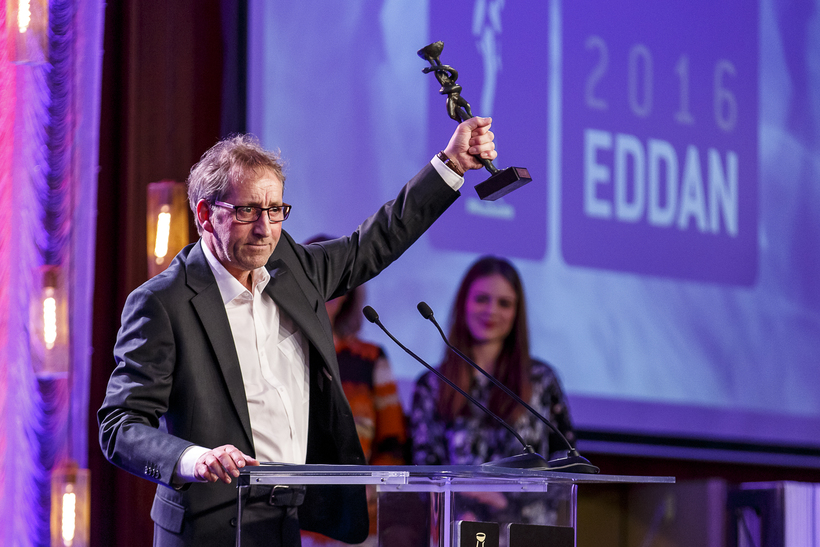