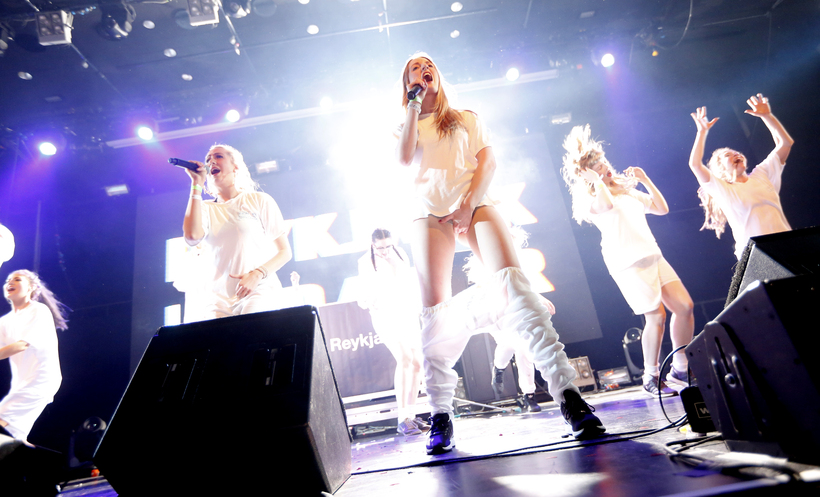 An Icelandic actress caused a stir by walking out of the set on Rúv national television during the chatshow Vikan with Gísli Marteinn. The reason: a performance by rap group Reykjavíkurdætur wearing hospital clothing and one strap-on.
Social media in Iceland has been ablaze with mixed reactions over the performance which is either called a brave feminist move whereas others found it shocking.
The song, "Ógeðsleg" (Disgusting) features lyrics that include sex, tampons, and the phrase "suck my clitoris."
The performance, and Erlendsdóttir walking off the set as the song is nearing a close can be seen here below.

After her much publicised leave of the set, Erlendsdóttir wrote a Facebook post saying that she had never in her life witnessed such vulgarity and felt that she had been "raped on the set."

She criticised the band and RÚV for "bringin this rubbish into a family show on national television" and urged people to read the lyrics to the song. "I've never been so ashamed."

Writers, politicians and all sorts of prominent Icelanders have voiced their opinion of the perfomance and of Erlendsdóttir's reaction. Many have pointed out that male rappers do not face such criticism of their language.

Erlendsdóttir is a respected actress and singer in Iceland. In 2006 she presented her alter-ego Silvia Night at the Eurovisio n song contest with the song "Congratulations," a parody that offended some. 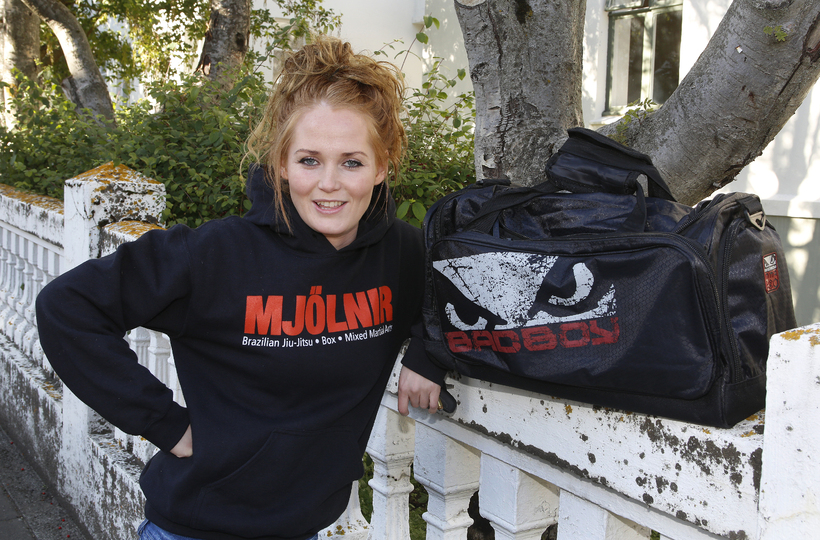