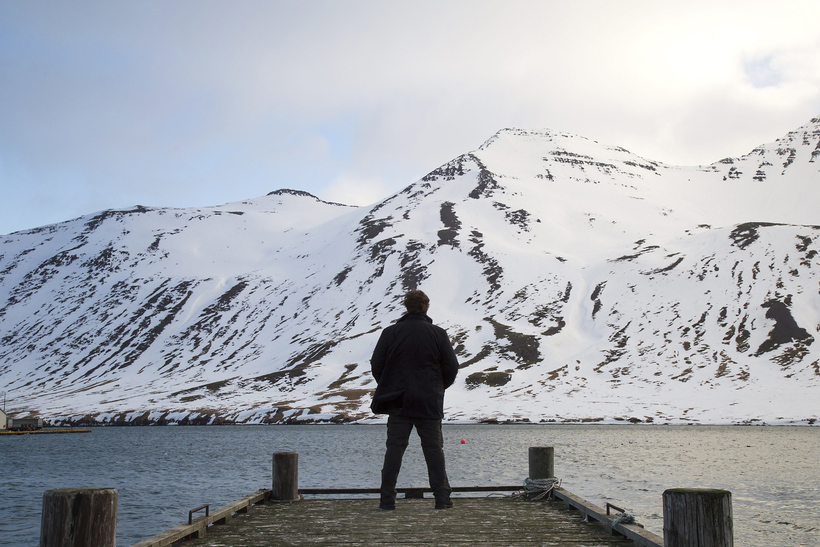 The first two episodes in Icelandic drama series Trapped (Ófærð) were aired on BBC 4 in the UK last night, at the prime time of 9 pm.

"Seriously, toe-tinglingly good," writes The Guardian and The Telegraph gives it four out five stars, writing, "It was so absorbing that within five minutes I’d forgotten it was subtitled, and tried turning the volume up."

Trapped is shown in Iceland on Sunday nights.