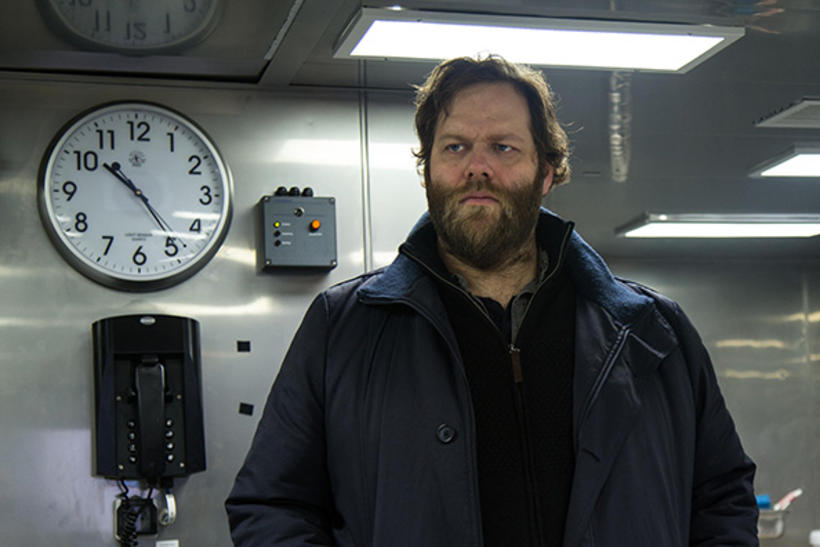 Ólafur Darri Ólafsson plays a starring role in the series.

Icelandic TV drama series Trapped (Ófærð) was premiered on French channel France 2 last night with over 5 million people watching the first four episodes which were all aired on the same night.

According to information from production company RVK Studios two new French drama series were also premiered last night and that directors of France 2 had not expected the Icelandic series to be as successful. Trapped came second in the ratings last night.

French media have covered this success today and this morning Le Parisien published a review giving the series four out of five stars.

Trapped is currently being shown in Iceland,  Norway and France and will be aired in Ireland, Israel, Mongolia and Japan.