Next week's festivities: Mischief with bags of ash 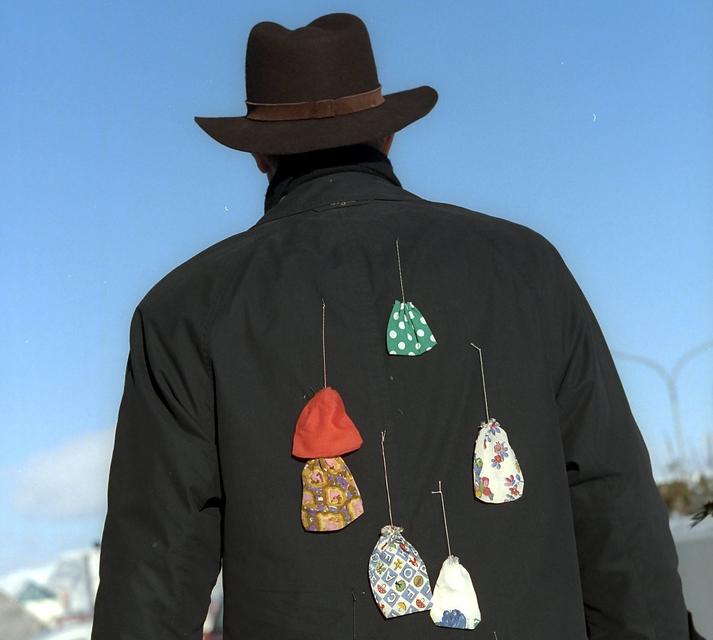 One of the traditions of Ash Wednesday is to pin ash-bags on unsuspecting peoples backs. Jim Smart

Every Ash Wednesday Icelandic kids dress up as witches, cowboys, princesses, punk rockers or trolls and go about their home towns in flocks. The tradition is visiting companies and singing in exchange for candy.

If one is interested in participating in this tradition but not sure how to make an ash-bag, no worries, The Reykjavík City Library has a course on it on Saturday and Sunday.