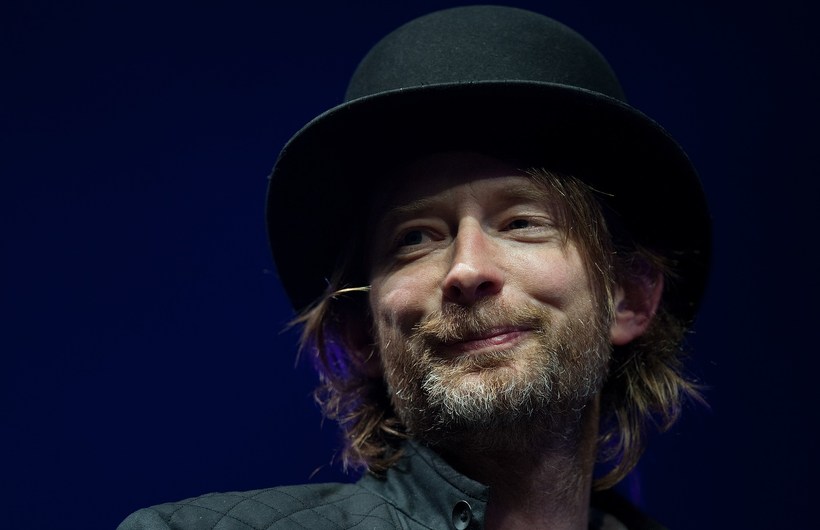 Thom Yorke, lead singer of Radiohead. Radiohead will be playing in Iceland for the first time, at the Secret Solstice festival this summer. Photo/ AFP

The Secret Solstice festival which takes place in Reykjavik made an announcement this morning that UK rock band Radiohead will be the headlining band. The festival, which was founded in 2014 takes place  June 17th- 19th.

Other announcements include Afrika Bambaata, Rósin Murphy, Kelela and Action Bronson, Deftones and Skream as well as a myriad of Icelandic bands including Bang Gang and Mammút.

A three-day pass to the festival costs 24.900 ISK (approx £133/$190/€175) but early bird tickets area available at a discount. People travelling to the festival from abroad can book through the festival's travel partner Gaman Travel  for deals on accommodation, flights and festival passes.

The festival organisers recommend camping as the best and cheapest way to spend the festival weekend at the on-site camping ground.

Side events at the festival are already selling fast such as the Secret Lagoon Glacier Party, Midnight Sun Boat Party and Glacier Party.