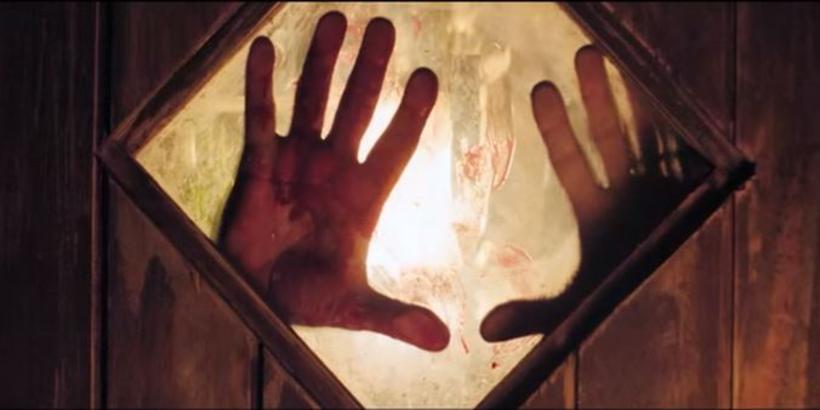 An image from Trapped in the BBC four trailer Screenshot

The BBC is currently promoting the trailer to Icelandic drama series Ófærð or Trapped in English. The series, which has receivd great reviews in Iceland will be shown on Saturday evenings at 9 pm.

BBC Four has previously aired Scandinavian drama series on Saturday evenings. The date of the first episode has yet to be announced.

Trapped revolves around strange occurrences in a small Icelandic town in winter. Locals find a dead body on the beach during a raging storm. The series stars some of Iceland's finest actors including  Ólafur Darri Ólafsson and Ingvar Sigurðsson.

Watch BBC Four's trailer on the new season of Scandinavian drama below.