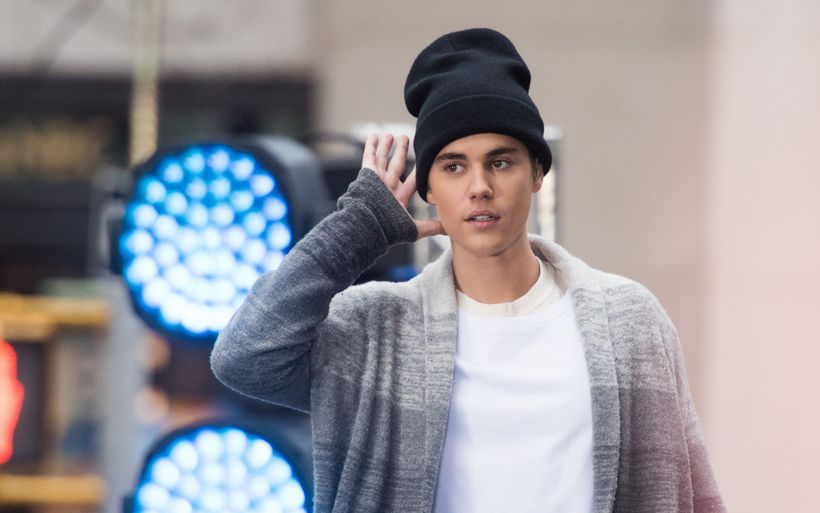 If all tickets to Justin Bieber‘s two concerts in Iceland in September are sold at full price, the total revenue could reach ISK 630 million (approx. €4.5 million).

Tickets to the Canadian superstar’s first announced concert sold out in half an hour and sales for a second gig went online on tix.is this morning.

A total of 38,000 tickets for the two concerts are available – enough for more than one in ten of the entire Icelandic population.

Bieber originally planned one Icelandic gig, on 9 September, but an announcement was made between Christmas and New Year that a second concert would be added to the tour the day before.

Bieber: “Iceland, I love you”