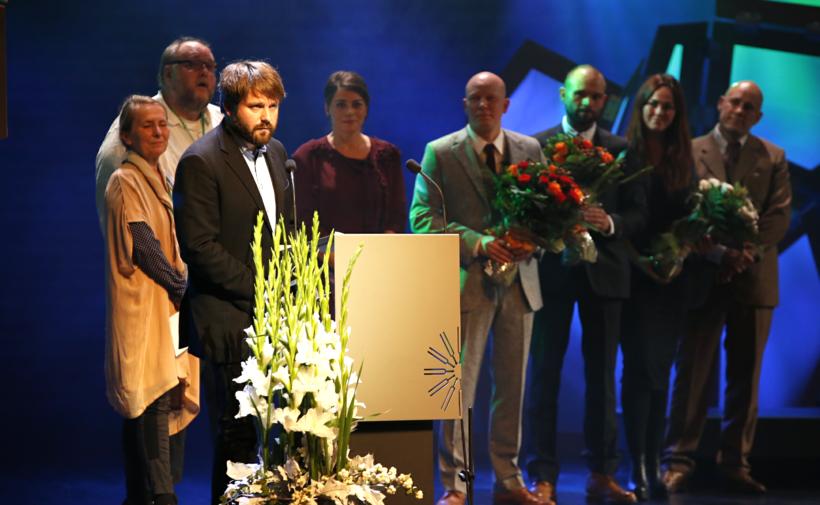 This is almost triple the number of awards won in 2014, when Icelandic film brought home 34 international trophies.

As reported on Icelandic film and TV news website Klapptré (link in Icelandic), 2015 was unusual in that there were not one, not two, but three big Icelandic films doing the awards rounds in the same year.