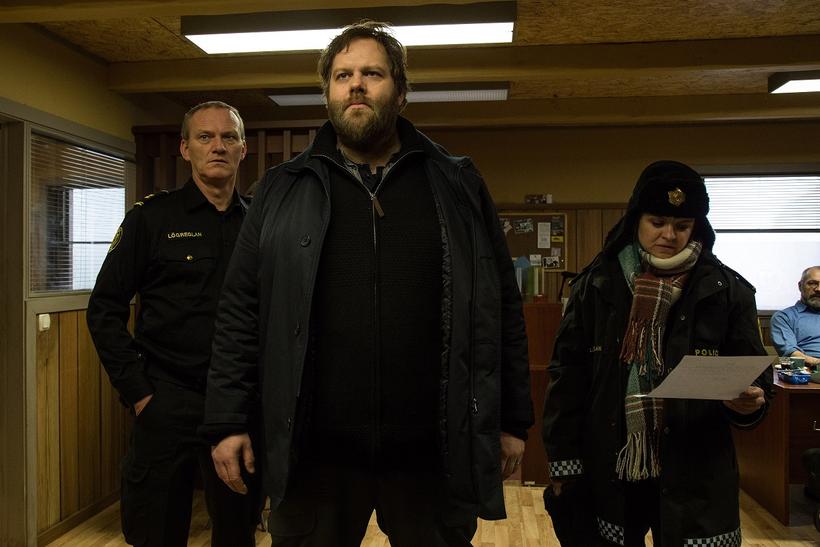 Icelandic series Ófærð (Trapped) premieres on RÚV on Sunday night. The series is the most ambitious and expensive Icelandic TV series to date and will be shown in all of Scandinavia, Britain, Germany and the US in the next few weeks.

The pilot episode will be shown at 9 pm on Sunday and there are ten episodes to the series.

The series revolves around strange occurrences in a small Icelandic town in winter. Locals find a dead body on the beach during a raging storm. The series stars some of Iceland's finest actors including  Ólafur Darri Ólafsson and Ingvar Sigurðsson.