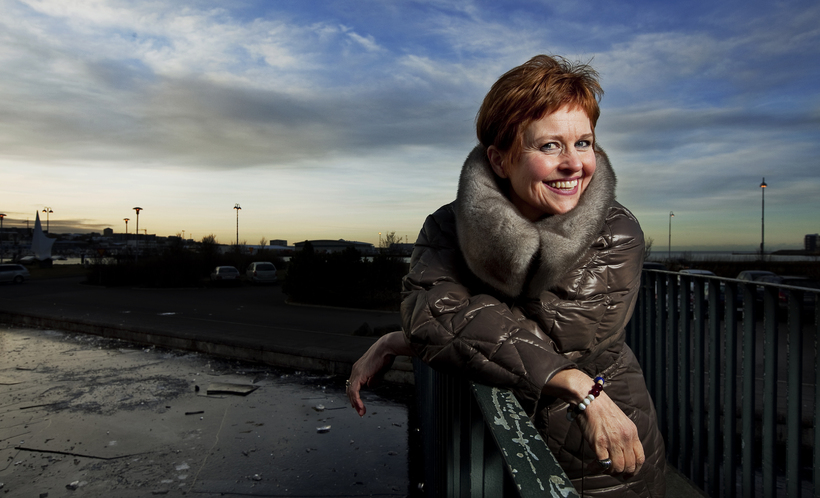 Diddú - not just the name of a storm.

It is a common convention in many parts of the world to give weather systems names. Ten years ago, the US was hit by Hurricane Katrina and British communities are still dealing with the aftermath of Storm Desmond.

But the practice is a relative recent and informal one in Iceland. Just a few weeks ago in fact, Reykjavik City Council came up with the idea of naming severe weather after Icelandic female singers – following the order of the alphabet.

The first storm was called Andrea (after vocalist Andrea Gylfadóttir), the second Björk (inevitably) and the third – just this week – Diddú (there is no ‘c’ in the Icelandic alphabet).

Diddú is the stage name/nickname of Sigrún Hjálmtýsdóttir, a well-known and much-loved Icelandic singer who started her artistic career in the 1970s. She began in folk and pop music, later on moving to classic music and opera. She is an elder sister of Icelandic pop star Páll Óskar.

The hashtag #Diddu immediately became popular among Icelandic tweeters as the storm approached and hit.

Diddú was surprised at her name being used to refer to a strom, but told mbl.is that she simply hoped that not too much damage would be caused.

Below is a video of Diddú performing together with Faroese artist Jógvan.