Naked artist in box throws up 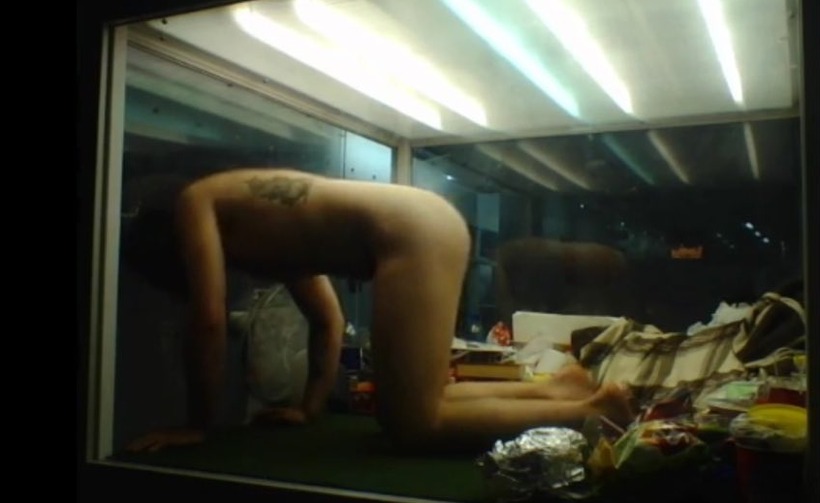 After four days in the box, it seems Almar has become ill. Screenshot/YouTube

A short while later, Almar had bowel movements and now those following his every move are worried that he's come down with an illness.