Watch "Rams" - the film that everyone is talking about 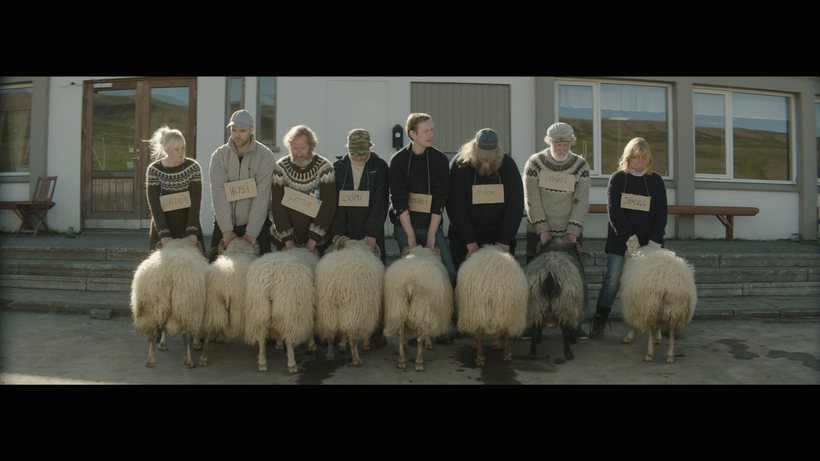 Rams, winner of the "Un certain regard" category at the Cannes film festival. Still/Rams

The producers of award-winning Icelandic film Rams (Hrútar) have sent an announcement  with links for watching the film, legally.

The film is available on Vimeo, www.vi­meo.com/​ondemand/​hrut­ar, with only 500 ISK per viewing. It is also available (In Iceland) on the Skjár Bíó channel and Vodafone and is still being screened at Bíó Paradís with English subtitles. Rams will be released on DVD in March 2016.