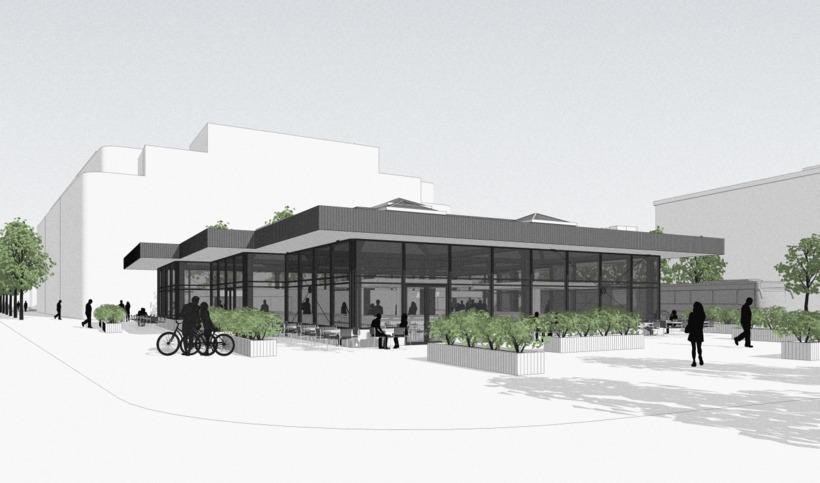 Could Hlemmur become something a bit more like this? Drawing /​Trípólí arki­tekt­ar

In the New Year, the City of Reykjavik in cooperation with Sjávarklasinn will begin renovation of Hlemmur which is going to be turned into a food market.

As we previously reported, Hlemmur will close earlier in the daytime from November 1st and then on January 1st the building will cease to be a bus central altogether. The BSÍ bus central on Vatnsmýrarvegur will become  the only bus central in the downtown area.

An architect has been hired to make the changes to Hlemmur's interior although the exterior will be mostly unchanged. Interestingly, the architect, Helga Gunnarsdóttir is the daugher of Gunnar Hanson, the architect who originally designed the red and black building which received an architectural award in 1978.

Óli Örn Eiríksson at the City of Reykjavík tells mbl.is that interior designer Leifur Welding was hired for the project as Hlemmur is intended to house both restaurants and food stalls.

"We're not closing Hlemmur, we're making it an exciting destination," he says. As a continuation of the new look for Hlemmur, the area around it will be renovated, with squares and outdoor areas to become larger. Next to the statue of a horse by Sigurjón Ólafssson on the other side of Hlemmur, the city is intending to place an old building from 1904 which previously stood at Hlemmur and contained one of the city's first restaurants for tourists. 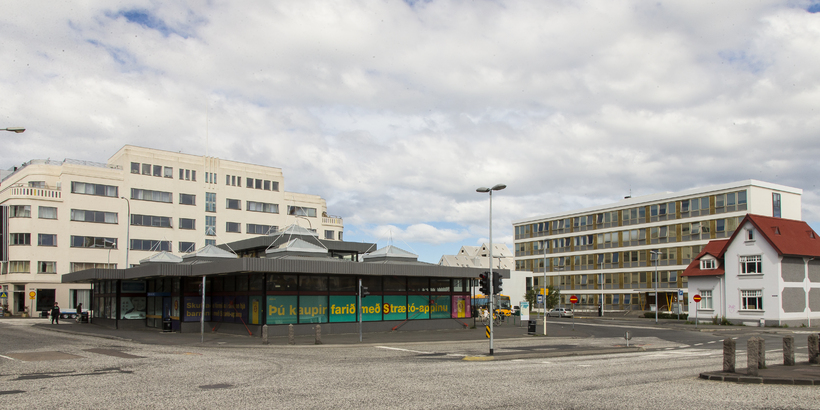 This is what Hlemmur looks like now, with Hlemmur Square hotel located behind it and the central police station on the right. Mbl.is/ Kristinn Ingvarsson