"It's a sexy business" 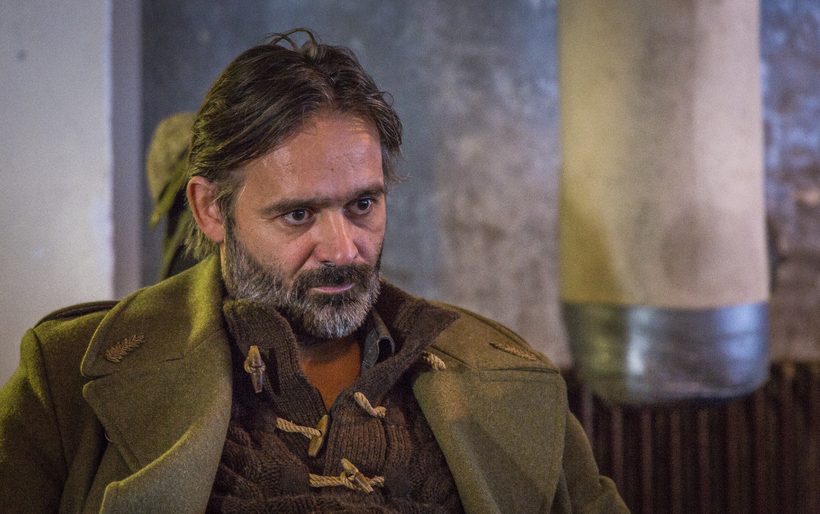 Icelandic director Baltasar Kormákur made a speech today on the opportunites held by Icelanders in the international film industry at Kex Hostel in Reykjavík today. "I brought everything I have to Iceland. That's not a romantic reference to being some kind of national hero, but simply that I can be much more influential by building up something here and leaving something behind," said Kormákur when asked about investing in the Icelandic film industry.

He also talked about the opportunities presented to Iceland with an increased connection to the US film industry. "My dream was to build an Icelandic company which could operate on an international level and generate revenue. Now that dream seems to be within reach, to bring US filmmaking to Iceland," he added, referring to big budget movie The Viking which is next on his agenda. Unversal Studios have purchased the rights to the trilogy and have invested around 80 million USD into the project. 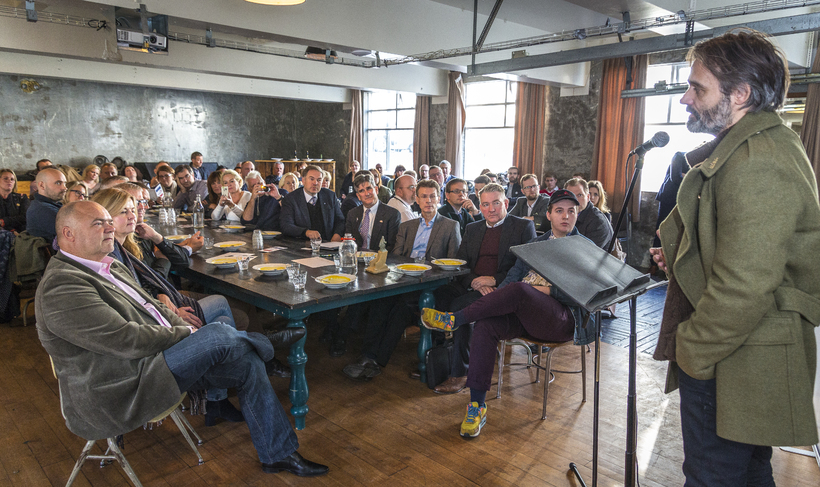 "If I'm able to produce this film in Iceland I think I can safely say: I made it." Kormákur will be pressing for all outdoor filming of The Viking to be in Iceland. On the other hand some indoor shooting may take place in British studios where there's a 25 percent tax reimbursement from the government compared to 20 percent in Iceland. He pointed out that the Icelandic government and the film industry were "in this business together" referring to the fact that by bringing big productions like The Viking to Iceland the government should do something in return. "If they don't then I won't be able to bring the film here," he said, adding that he had had positive discussions with the government on the matter. 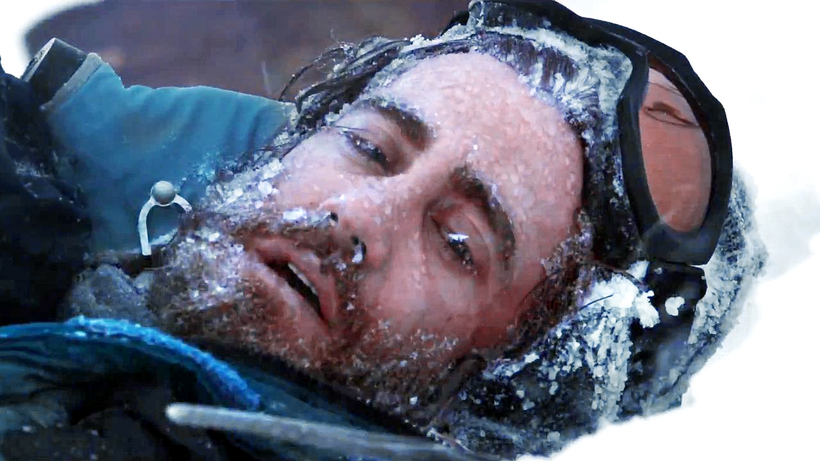 Everest, directed by Baltasar Kormákur and starring Jake Gyllenhaal is doing very well at the US box office. Still/ Everest

Kormákur would like tax reimbursements to go up to 30 percent on larger projects. "I think this could generate considerable revenue," he said adding that tax reimbursements were one of the main incentives when film companies decide where to shoot a film. Minister of Industry, Ragnheiður Elín Árnadóttir who was also present at the meeting pointed out that laws on government tax reimbursements for filmmaking expire next year and that the government was looking into both changing this percentage and simplifying the whole system.Kormákur also pointed out that the film industry was unchartered territory for Icelandic investors and that filmmaking could be a very profitable investment.

He also pointed to the many posiitive effects which the film industry has on other fields of business, such as the tourist industry, in that many tourists come to Iceland now because they've seen the country on screen. "It's a sexy business, with full respect to aluminium factories. But life shouldn't just be about cod and aluminium factories. It should also be fun."