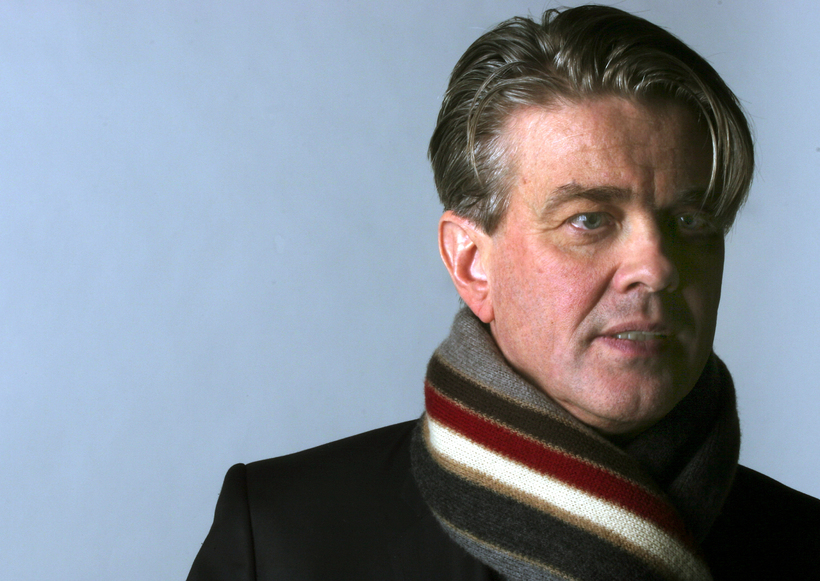 A new film, Z for Zachariah, based on the post-apocalyptic science-fiction novel by Robert C. O'Brien has been premiered in the USA. The film is produced by Icelanders Skúli Malmquist and father-son team Þórir Snær Sigurjónsson and Sigurjón Sighvatsson.

The film has received great reviews from the New York Times, Rolling Stone and Deadline to name a few and received 80% on Rotten Tomatoes and according to Sighvatsson, it's "an arty and fairly low budget film." Their production company, ZikZak purchased rights to the film in 2004 and it has therefore been eleven years in the making.

Only three actors star in the film which revolves around the only three survivors of a nuclear war, their life, loves and relationships. They are Chiwetel Ejiofor from 12 Years a Slave, Chris Pine who has starred in Star Trek and Margot Robbie who played Leonardo Di Caprio's wife in teh Wolf of Wall Street.

The script for the film was put on the so-called Hollywood Blacklist five years ago, which means that it's considered one of the best scripts in Hollywood.  Spiderman star Tobey McGuire contacted the producers as he wanted to play one of the main characters, but according to Sighvatsson his looks didn't suit the role. McGuire was so interested that instead he became an associate producer for the film. Gary Ross, director of the first Hunger Games film helped with finalising the script.

Watch the trailer for Z for Zachariah below.