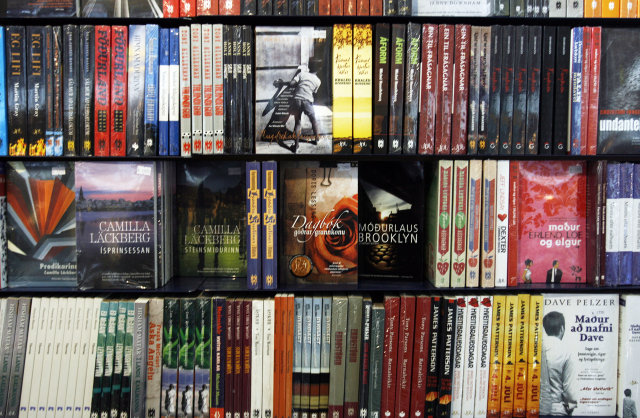 Next Wednesday sees the opening of the 30 th Reykjavik International Literary Festival. Running from 9 to 12 September, the Festival is said to offer a diverse and exciting programme of literary events.

The festival takes place in Reykavik’s Nordic House and Iðnó Theatre , and will feature authors from far and wide.

The event will be officially opened at 5pm on Wednesday with a keynote address by Nigerian-American novelist and journalist Teju Cole, star guest of the 2015 Reykjavik International Literary Festival, and Steinunn Sigurðardóttir, one of Iceland’s best-known writers.

With literary discussions, photo exhibitions and intriguingly named off-programme events such as the ‘Literary Sprint’ and the ‘Literary Mixtape’, there should be something for everybody as Reykjavik City of Literature lives up to its name.

The Festival draws to a close on Saturday 12 September with the traditional ‘Literary Ball’, where “audiences, authors, publishers and the festival team will all have the opportunity to relax, mingle, dance and celebrate their love of literature”.

More information on the Festival and programme details can be found here .