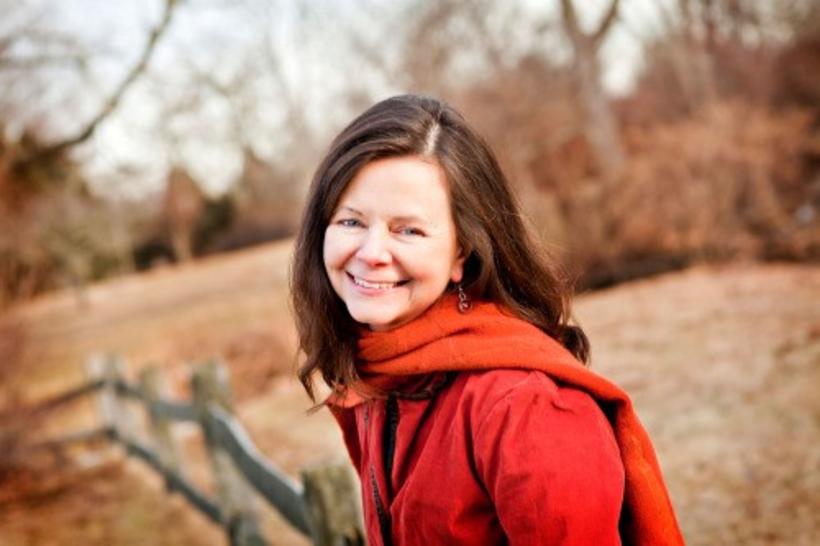 Geraldine Brooks, was awarded the Pulitzer Prize in fiction in 2006 for her second novel, March. Photo: geraldinebrooks.com

Pulitzer Prize winning author Geraldine Brooks, in a recent interview to promote her new upcoming book The Secret Chord, praised Iceland as “the most creatively stimulating place I have ever set foot”. Brooks was among the faculty at the first Iceland Writers Retreat  in April 2014 and was interviewed for the site’s blog.

"Iceland is the most creatively stimulating place I have ever set foot. The landscape is so other-wordly that it forces you to see with fresh eyes. And being in a culture that’s so rich in literature is remarkable: the depth and breath of the writing tradition and the modern commitment to literature is breathtaking. Riding amazing Icelandic horses over the lava fields, listening to extraodinary live music in some of the friendliest, chillest bars I’ve had the pleasure to visit, seeing Gullfoss and Geysir, feeling the tingling shock of the hot springs. I can’t mention a highlight because the entire time was a high. As for the retreat itself, the participants were accomplished, enthusiastic, engaged and engaging. Some have become good friends.

The next Iceland Writers Retreat takes place between April 13- 17 at Icelandair Hotel Natura.  The retreat is open to anyone who enjoys writing.