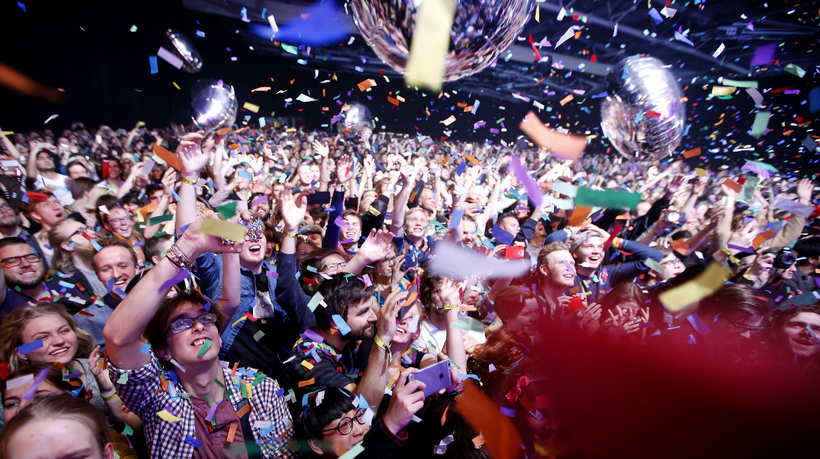 The organisers of Iceland Airwaves have now announced all the artists taking part in the festival this year. Among the final announcements are Kiasmos, LoneLa­dy, Flo Morriss­ey, Meat Wave, Sin Fang, Chastity Belt, Bianca Ca­sa­dy and The C.i.A. + Nao.

Iceland Airwaves announced the headlining bands earlier this year and they include John Grant, Ariel Pink, Beach House and Hot Chip. Hot Chip will be replacing Björk who cancelled her Airwaves show.

See all the names of the artists performing at the festival in the accompanying  video.