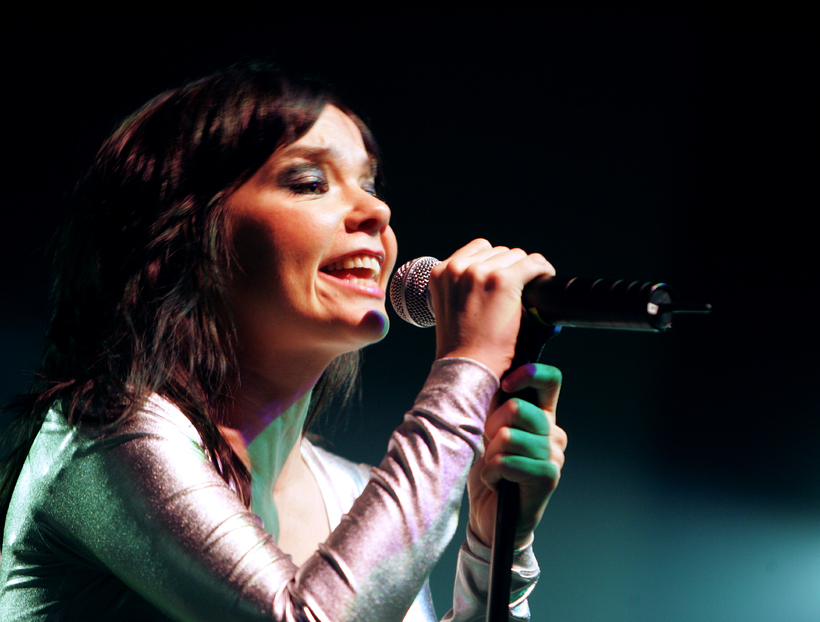 Due to scheduling conflicts, Björk has had to cancel all concert dates for the remainder of this year. Photo: Þorvaldur Örn Kristmundsson

Icelandic artist Björk Guðmundsdóttir has announced that she will be cancelling all upcoming concerts and tour dates, including a concert at the Iceland Airwaves festival in Reykjavik in November.

She has cancelled a concert in Saint-Malo, France in August and at the Pitchfork music festival in Paris in October. An announcement states that due to "a scheduling conflict beyond our control, Björk is not going to be able to play the summer and autumn tour as planned."

New concert dates will be announced as soon as possible. Tickets purchased to the concert at Iceland Airwaves on November 4th in Harpa will be refunded and ticket holders are advised to contact the Harpa box office.