Murder of the Icelandic music scene? 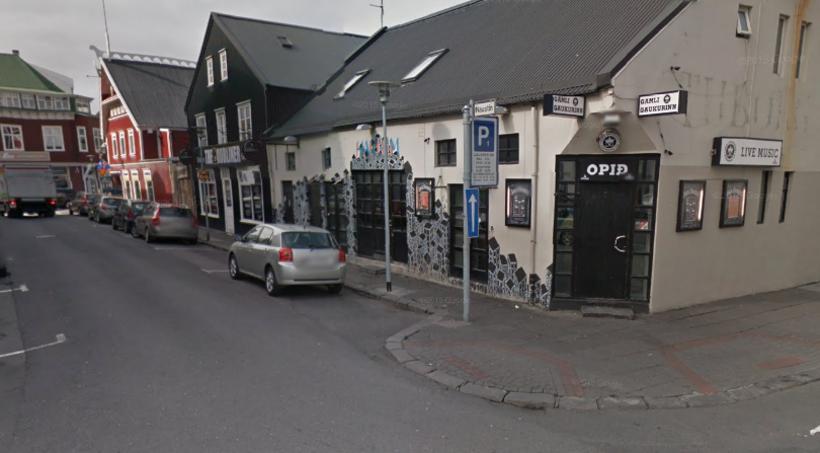 The owners of these buildings plan to renovate them. Photo/Google maps

Stundin reported this morning that the owners of the buildings housing three popular concert and club venues will be replacing them with tourist shops. This report angered many and a protest has been organised on Facebook."Real estate owners in central Reykjavik are murdering the city's musical scene by opening up more tourist shops and a tourist information desk. Let's show them that we cannot accept a city without culture."

According to Stundin, venues Paloma, Húrra and Gaukurinn will be renovated and will be housing businesses aimed more at tourists. The three venues in question are very popular concert venues. However, in an interview with Mbl.is this afternoon, real estate owner Steindór Sigurgeirsson states that the main intention of changes to operations withn the buildings is to renovate them as they've become very run down. He denies having made any claims to turning the building into "puffin shops."  He adds that a protest will have no influence whatsover on what activities they will choose to have in the buildings.

"I've just renovated Gamla Bíó and opened a large concert venue there," he points out and brushes off any criticism. "The main idea is to renovate the buildings, make them beautiful and have some kind of mixed operations within them."

When asked by mbl.is what mixed operations means and whether he can deny that some kind of tourist business will open there he replies that obviously tourists are a big part of any business these days in Reykjavik. "When one million tourists visit a city of one hundred thousand people the ratio is ten to one. If you don't think about tourists, then your business is not going the right way." Sigurgeirsson adds that the buildings, although renovated, will retain their original appearance.