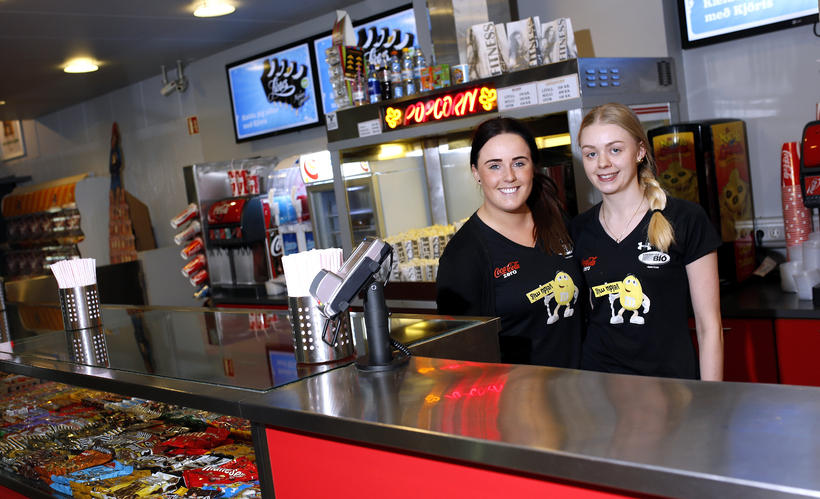 Visits to the cinema have fallen by 16% since 2009, with Icelanders on average now taking in a film just once every three months.

According to figures from Statistics Iceland, total cinema attendance fell from 1.65 million in 2009 to 1.38 million in 2014. Numbers have not been lower since 2005.

While total figures have fallen, numbers of cinema-goers outside of Greater Reykjavik have actually increased. City-dwellers remain, however, the most frequent visitors to cinemas, with an average of 5.5 trips to the movies per year. Residents in Western and Northern Iceland go to the cinema on average less than once a year, figures indicate.

In 2014, Iceland had fifteen public cinemas with 41 screens in nine locations throughout the country. There were an average of some 800 film showings per week.