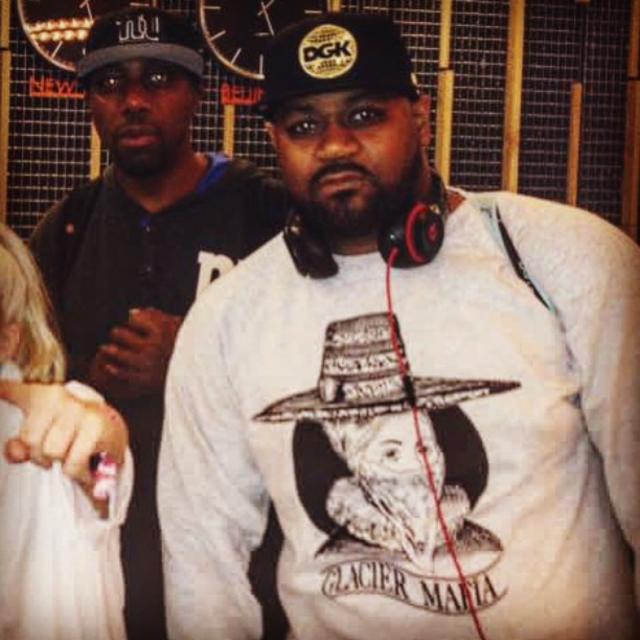 According to Iceland Monitor sources, Gísli Pálmi was in a studio in central Reykjavik last night where he was recording with Ghostface Killah, US rapper and prominent member of the Wu-Tang Clan. Both Gísli Pálmi and his Glacier Mafia and the Wu-Tang Clan performed at Secret Solstice last weekend.

Gísli Pálmi, Iceland's biggest star of rap at the moment, published a photo of Ghostface Killah on his Facebook page last night. Sources of Iceland Monitor confirm that Gísli Pálmi sent a Snapchat of recording with the US artist.

Gísli Pálmi was involved in an incident where musician and Jackass star Bam Margera was beaten up on Saturday night as reported by Iceland Monitor on Sunday.

For a listen to Gísli Pálmi, check out his track "Loftleiðir".