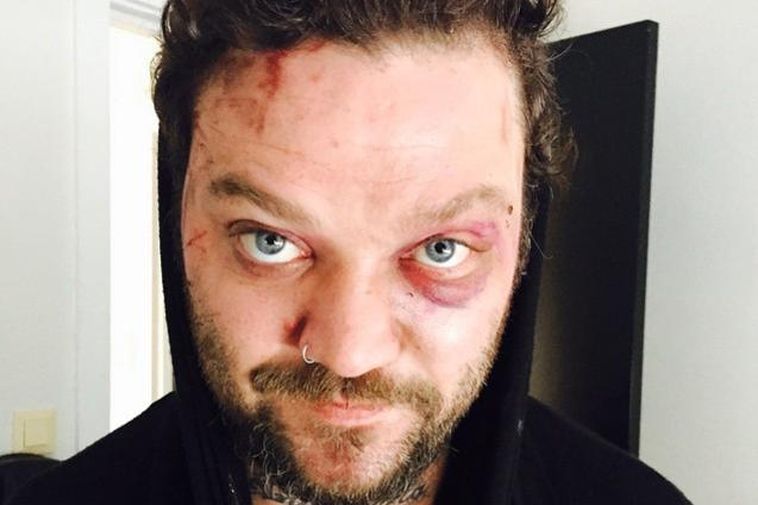 Image 1 of 3 The photograph published by Bam Margera of his battered face. Photo/Instagram
Image 2 of 3 Rapper Gísli Pálmi is involved in the incident, but according to sources at Secret Solstice, he was one of a few men coming to the aid of female members of staff being harassed by Margera Mbl.is/ Styrmir Kári
Image 3 of 3 Police at the scene of the fight on Saturday at Secret Solstice in Laugardalur, Reykjavik. Photo:mbl

Skateboard champion, musician and Jackass star Bam Margera is on his way on a flight from Iceland. As reported by Iceland Monitor yesterday, Margera was attacked at the Secret Solstice festival on Saturday night. One of the attackers was Iceland's brightest star of rap, Gísli Pálmi.

As we reported yesterday, a source told Vísir that the fight was related to a dispute with Margera and his agent Leon Hill. Margera has posted a photograph of himself on Instagram with a black eye and a bruised face with the caption, "Karma is real."

According to Vísir, Chief Police Officer at the Reykjavik Metropolitan Police, Gunnar Hilmarsson, Margera has pressed charges and rapper Gísli Pálmi has been called in for questioning.

Here is the video showing events at Secret Solstice.