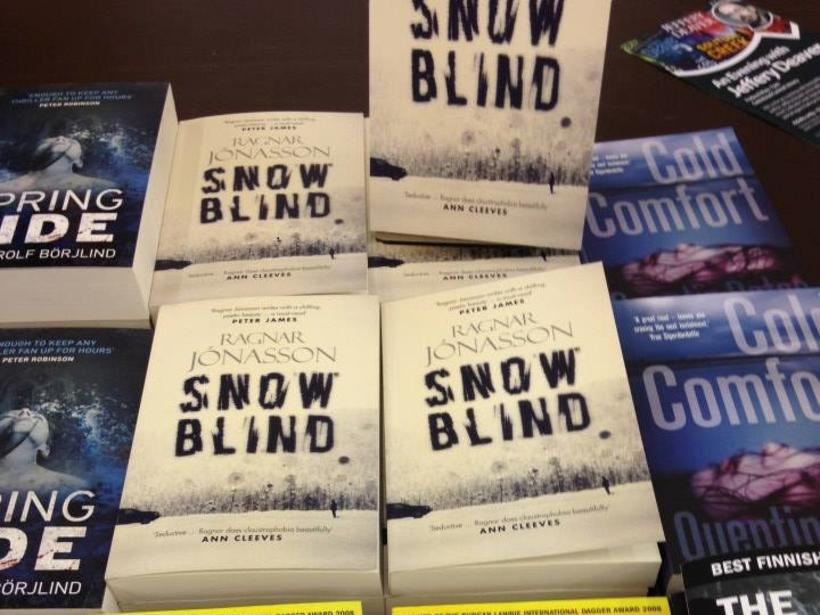 The novel, published as Snjóblinda in Iceland in 2010, was translated into English by Quentin Bates and published in April. It is the story of a quiet fishing village in Northern Iceland rocked by two murders. Ari Þór Arason, the policeman in charge of the investigation, has to do battle with the secrecy of the rural community, the severe weather conditions and the ghosts of his own past in order to solve the case.

Jónasson’s success appears to be part of a trend of general success for ‘Nordic noir’ crime literature in the English-speaking world, particularly the United Kingdom. Just yesterday, Iceland Monitor reported on Yrsa Sigurðardóttir winning the 2015 Petrona Award for the Best Scandinavian Crime Novel of the Year for her novel The Silence of the Sea (see here).

This is likely the first time that an Icelandic novel has hit number one on a British best-seller list. Jónasson’s UK publisher, Karen Sullivan, had these words to say: “I am delighted by such an unprecedented success for a debut novel by an international author. But not surprised because it is a stunning book.” 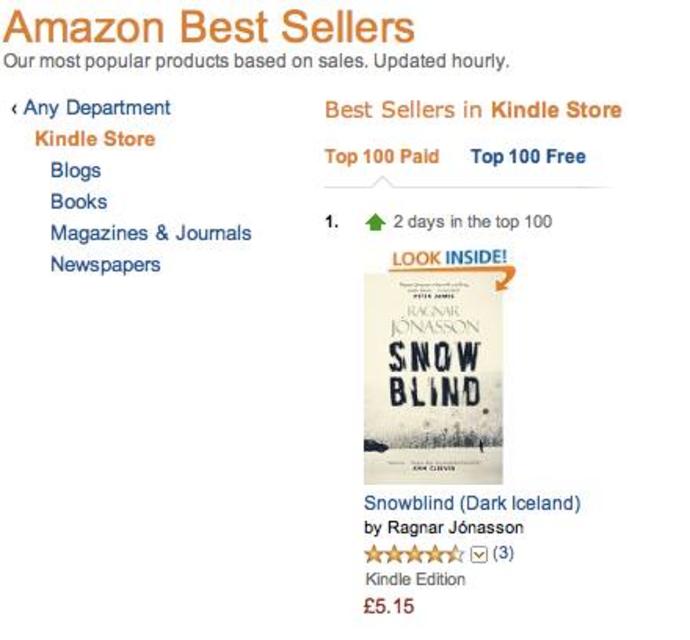