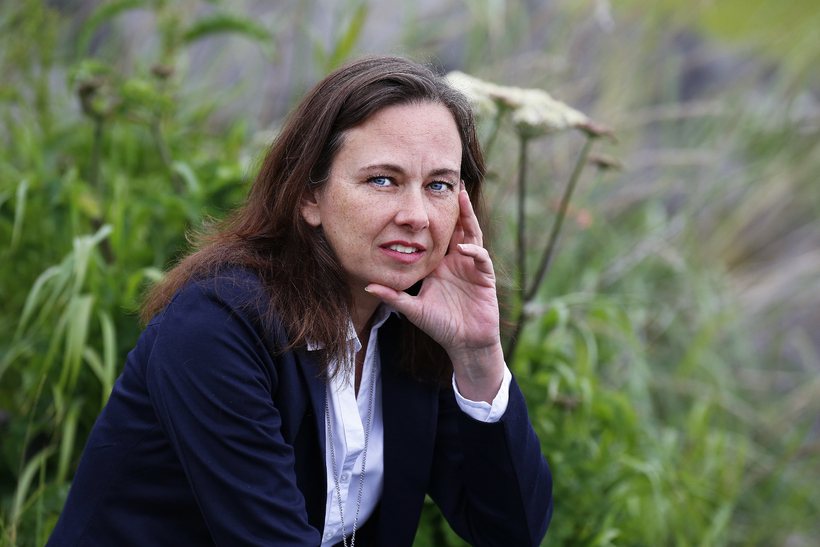 Yrsa Sigurðardóttir, author of the award-winning crime novel 'The Silence of the Sea'. Photo: Árni Sæberg

Icelandic crime novelist Yrsa Sig­urðardótt­ir has won the 2015 Petrona Award for the Best Scandinavian Crime Novel of the Year for her novel The Silence of the Sea.

The Petrona Award is presented annually at the CrimeFest convention in Bristol, UK. A second Icelandic author, Arnaldur Indriðason, was also shortlisted the award with his novel Reykjavik Nights. Other nominees included authors from Finland, Norway and Sweden.

Sig­urðardótt­ir’s novel was released in Iceland as Brakið in 2011 and subsequently in an English-language translation by Victoria Cribb in 2014.

The Petrona Award judges describe Sig­urðardótt­ir as “the supreme practitioner when it comes to drawing on the heritage of Icelandic literature, and channelling ancient folk tales and ghost stories into a vision of modern Icelandic society.”