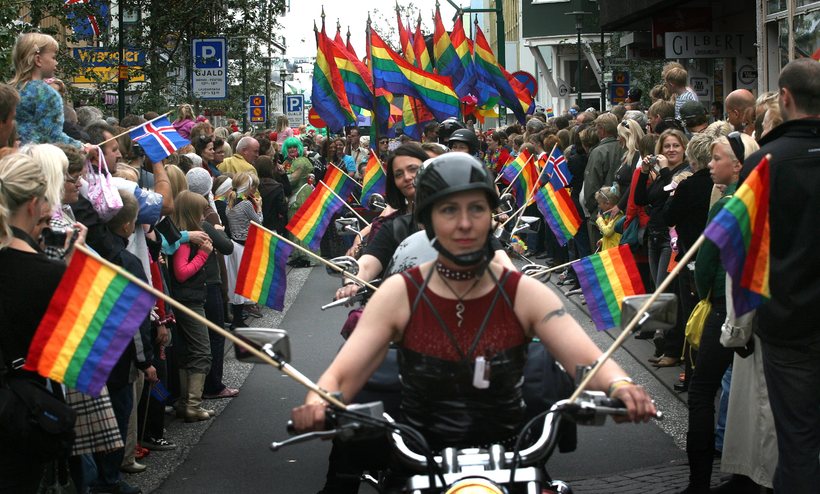 The Icelandic hashtags #verndumbörnin (‘Let’s protect children’) and #hinseginleikinn (‘Being different’) have been created and seized upon in a backlash against comments made by Icelandic musician, Gylfi Ægisson, interpreted by many as homophobic in nature.

Ægisson set up a Facebook group yesterday urging people to “protect children” from “the indoctrination of our children by small but loud pressure groups in society”, specifically in this case homosexuals. The issue at stake is the decision by the local authorities of the Icelandic town of Hafnarfjörður to bring education on homosexual issues into the school curriculum.

Ægisson’s comments have generated bewilderment and anger among many Icelanders, and a rival Facebook group – ‘Let’s protect children from ignorance’ – has been set up to much acclaim.

Important to teach children about homosexuality

Members of Samtökin ‘78, Iceland’s national interest group for homosexual, bisexual and transgender people in Iceland, seized upon the new hashtags to protest against Ægisson’s initiative. 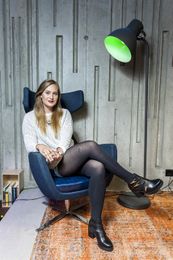 They have quickly been joined in their condemnation by many non-LGBT members of Icelandic society.

María Rut Kristjánsdóttir, vice-president of Samtökin ’78, told mbl.is that the point of the hashtags was to raise awareness of the importance of educating children about homosexual issues.

Comments received by Kristjánsdóttir on social media clearly show, to her mind, that some people have clearly misunderstood the nature and objective of the proposed changes to the school curriculum. “Can’t homosexuals just keep themselves to themselves?” wonders one contributor. “Those of us who are normal and have normal sex lives don’t feel the need to broadcast it left, right and centre.”

Not about sex, but love and happiness

Kristjánsdóttir clarifies that the purpose of teaching children about homosexuality has nothing to do with sex, but rather with love and happiness. She, along with many other hashtag commentators, wishes she had had access to such education when she was at school. “Education about homosexuality could save many people years of unhappiness, self-depreciation and in many cases, depression and suicidal thoughts,” Kristjánsdóttir maintains.

Among Ægisson’s objections to the proposed curriculum changes is the idea that teaching about homosexuality will encourage homosexual experimentation.

Kristjánsdóttir’s response is to point out that a person’s sexuality is not something that is in their control and that “we are not doing anybody any harm by spreading all this love in this way”. 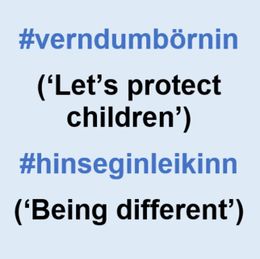 She deplores the prejudice that has emerged in the past few days and condemns it as proof of the ignorance that still reigns in Iceland regarding homosexual issues.

If you wish to contribute to this latest Icelandic Twitter trend and, in the words of Kristjánsdóttir, “show your respect for diversity”, the hashtags to use are #verndumbörnin and #hinseginleikinn.