Filmmaker of the year award for Kormákur 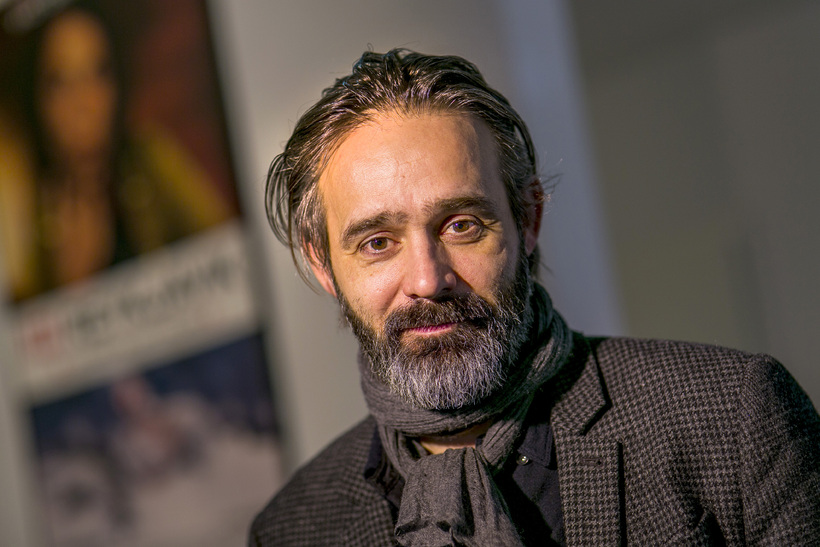 Icelandic director Baltasar Kormákur was honoured yesterday with a special "International Filmmaker of the Year" Award, as part of CinemaCon’s International Day. CinemaCon, the official convention of The National Association of Theatre Owners (NATO), is currently being held in Las Vegas. A clip from his most recent film, Everest, to be premiered in September, was shown at the ceremony.

"Since making his directorial debut Baltasar Kormákur has entertained global audiences, with his thrillingly intense movie making abilities," said Mitch Neuhauser, Managing Director of CinemaCon. "His action-packed films keep moviegoers at the edge of their seat and ‘Everest’ is sure to leave audiences riveted to the screen in anticipation of what will happen next. We couldn’t be more excited to honor him as CinemaCon’s 2015 International Filmmaker of the Year."

Everest, directed and produced by Kormákur stars Josh Brolin, Jason Clarke, Jake Gyllenhaal, Robin Wright and Keira Knightley and is inspired by events surrounding a treacherous attempt to reach the summit of the world's highest peak. 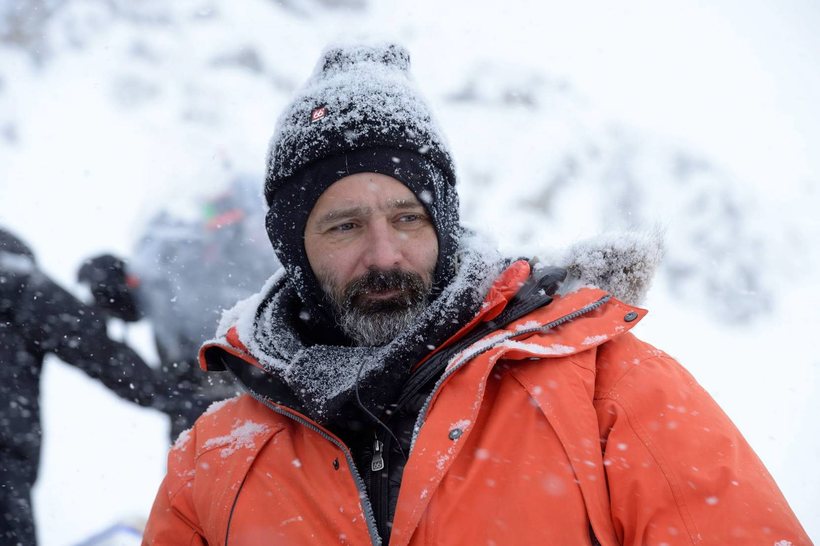 Kormákur on the set of his most recent film, Everest, out in September.