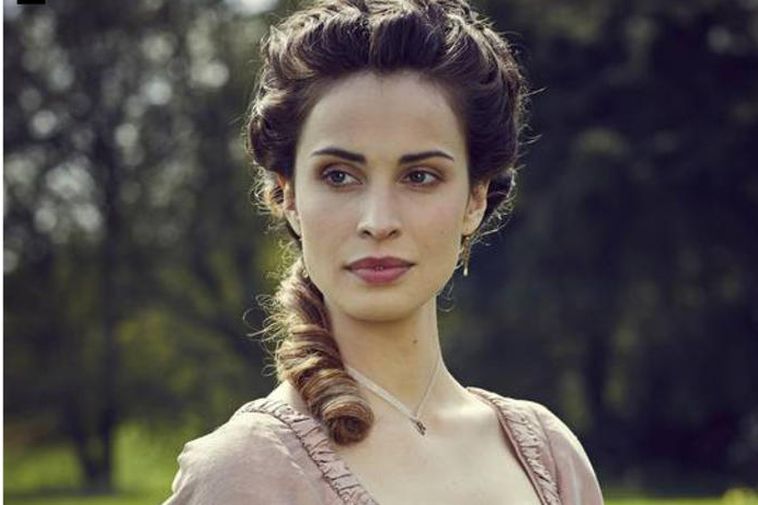 Heiða Rún Sigurðardóttir, or Heiða Reed as she calls herself in Britain, stars in Poldark, a costume drama set in the eighteenth century and currently aired on BBC1. Poldark, based on Winston Graham's historical novels, is touted to be the next Downton Abbey.

Sigurðardóttir, interviewed in today's edition of Morgunblaðið, reveals that she has signed a contract of several years with the series. Over eight million Brits watch every episode.Sigurðardóttir started her career as a model with model agency Eskimo models at the age of eighteen. She appeared in magazines such as Cosmopolitan, Marie Claire, Elle and Verve magazine and starred in music videos and adverts in India. "Travelling was the biggest benefit of the job. I was never going to be a model for long and quit when I was twenty to audition for drama schools."

Sigurðardóttir, who graduated from drama at Central St.Martins five years ago starred in Icelandic TV series Hraunið shown on RÚV national television last year. Her work, aside from that, has only been in Britain.

In Poldark, she plays the role of Elizabeth Chenowth who gets engaged to her fiancée's cousin when he is believed to have died in the American Civil War. When the fiancée returns, alive and well, she finds herself in love with two men.