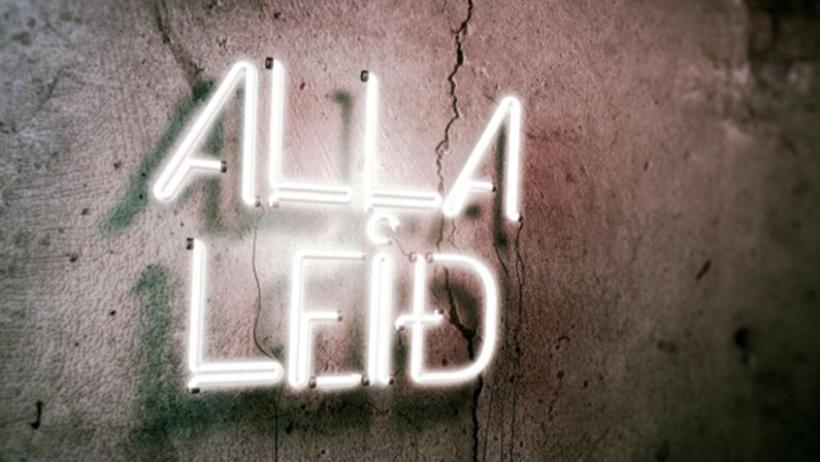 This week saw the recording of one of RÚV’s most popular spring-time television treats, Alla leið (‘All the Way’), Iceland’s Eurovision preview programme. Alla leið has been on the air since 2008 and features popular Icelandic figures discussing the entries in the Eurovision Song Contest and predicting the winners and losers.

This year’s edition is hosted by the effervescent star of Icelandic television, radio and theatre, Felix Bergsson, ably assisted by Iceland’s very own ‘Dr Eurovision’, Reynir Þór Eggertsson. The expert duo is accompanied throughout the series by various (more or less expert) Icelandic celebrities, whose task it is to dissect this year’s Eurovision hopefuls and predict the possible outcome.

ESC just around the corner

The year’s Eurovision Song Contest will be held in Vienna, Austria, in May. 40 countries, including Iceland, will be vying for victory and the opportunity to host the contest in 2016. A total of twenty countries will be qualifying from two semi-finals to join seven automatic qualifiers in the grand final.

Members of the Icelandic Eurovision fan club at ESC 2013 in Sweden. Photo: FÁSES

Iceland will be performing in the second semi-final on Thursday 21 May.

Starting on Saturday April 11, RÚV will be broadcasting five Alla leið programmes guiding viewers expertly through the entire competition. The first four programmes will cover all 39 entries, with the panel – assisted by the studio audience – voting on its preferred semi-final qualifiers. The fifth and final programme will be a summary programme looking at the panel’s ‘fantasy final’ and trying to pick an overall winner.

FÁSES fans out in force

A large proportion of the studio audience was made up of members of Iceland’s official Eurovision fan club, known by its Icelandic initials ‘FÁSES’. Excitement grew among the audience, made up of Eurovision fans of all ages, as they filed into the RÚV studio and took their seats in front of the familiar Alla leið stage.

Under the current format, the four members of the panel in each programme listen to each entry and give them a thumbs-up or thumbs-down as regards the country’s chances of qualifying to the grand final. 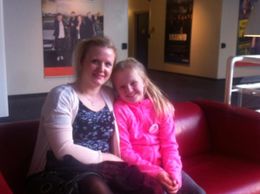 Where there is a 2-2 tie, the audience is given the casting vote.

Iceland sure to qualify

A straw-poll of the audience members reveals that fan favourites this year are Australia, Cyprus, Norway and Sweden. Without exception, fans predict that Iceland’s María Ólafsdóttir will easily qualify from the second semi-final with her song ‘Unbroken’. Few, however, predict total victory for Iceland in 2015.

‘News in English’ on mbl.is will be providing its own review of this year’s Eurovision contenders over the Easter weekend – don’t miss it!