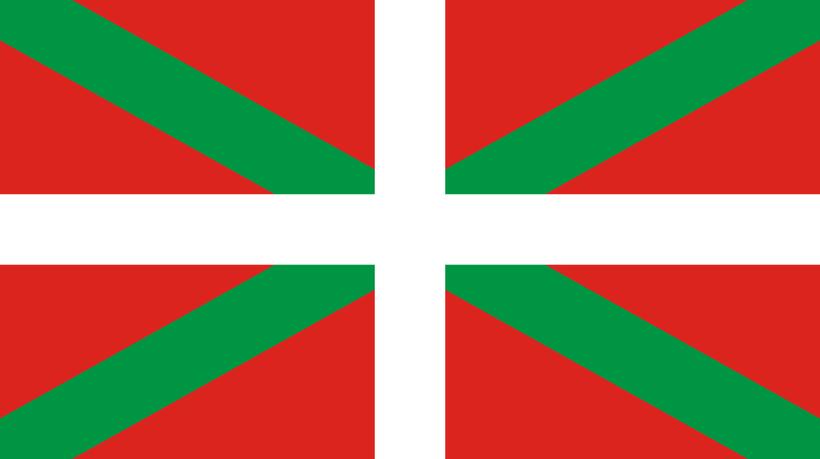 The flag of the Basque Country, the area of Spain from which those massacred in Iceland in 1615 originated.

2015 marks the 400th anniversary of the ‘Spanish massacre’ in Iceland. In September 1615, three Basque whaling vessels were destroyed by a storm in the Western Fjords of Iceland.

The survivors were forced to remain in Iceland for several months. Following a series of clashes between the Basques and the local authorities, the local sheriff ordered the massacre of the ‘Spanish’ whalers, who were considered criminals. 31 of them were slaughtered.

As reported today on the El Diario Vasco website, there are plans to commemorate the event in April of this year with a conference, a concert and a symbolic ceremony of reconciliation.

The conference, to be held at the National and University Library of Iceland, will study the relations between Basque fishermen and Icelanders over the centuries. A concert will also be organised showcasing the talent of Basque folk-music outfit Oreka TX and various Icelandic musicians. On 22 April, a symbolic act of reconciliation will take place involving Xabier Irujo, a descendent of one of the murdered fishermen, and Magnús Rafnsson, a descendent of one the perpetrators of the ‘Spanish massacre’. 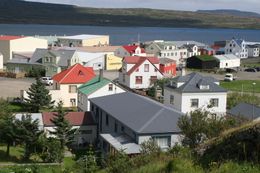 They will unveil a plaque on a stone outside the Museum of Icelandic Sorcery and Witchcraft in Hólmavík.

The events are sponsored by the local authorities of Gipuzkoa (Basque Country) and the Icelandic government. Various local dignitaries will be involved, including Martín Garitano, Deputy-General of Gipuzkoa and Illugi Gunnarsson, Minister for Culture.

The full news item (in Spanish) can be seen here. 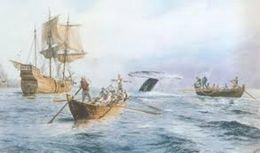