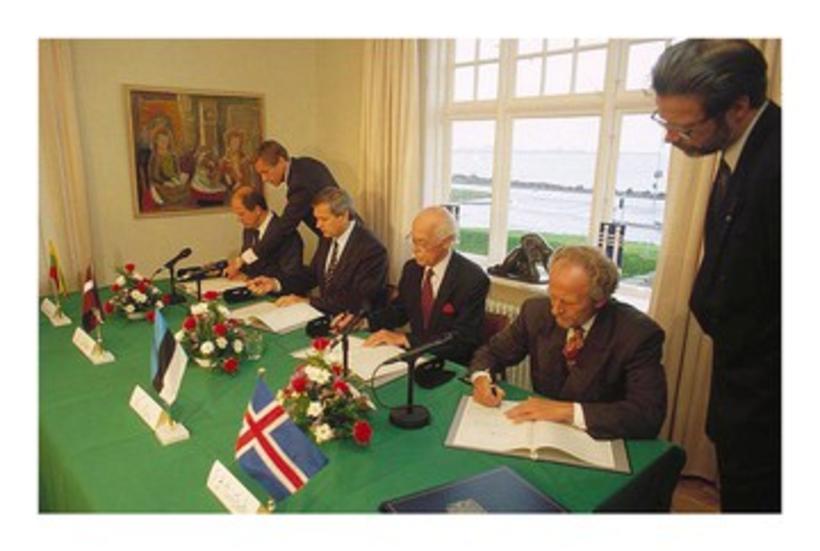 The documentary “Those who dare” by Ólafur Rögnvaldsson will be premiered in Icelandic cinemas at the end of this month.

The film deals with Iceland’s involvement in the fight for independence in Estonia, Latvia and Lithuania in the period 1986-91, in the context of Soviet perestroika . It was recently premiered in Estonia and had its first showing in Lithuania last night, on the occasion of the 25 th anniversary of the country’s independence.

“The film captures the fateful chain of events set into motion in the Baltic capitals of Vilnius, Riga and Tallinn in January 1991, when Soviet troops tried to brutally suppress the spirit of freedom and crush independence movements,” says Rögnvaldsson in a press statement.

“At this historic time, Jón Baldvin Hannibalsson was the only Western foreign minister to visit the three capitals and actively show the support of his country.”

Iceland was the first country in the world to recognise the independence for the Baltic States following the coup in Moscow in August 1991, where hardliners tried to seize control of the Soviet Union. The rapid unfolding of events led to the collapse of the Soviet Union by December of the same year. 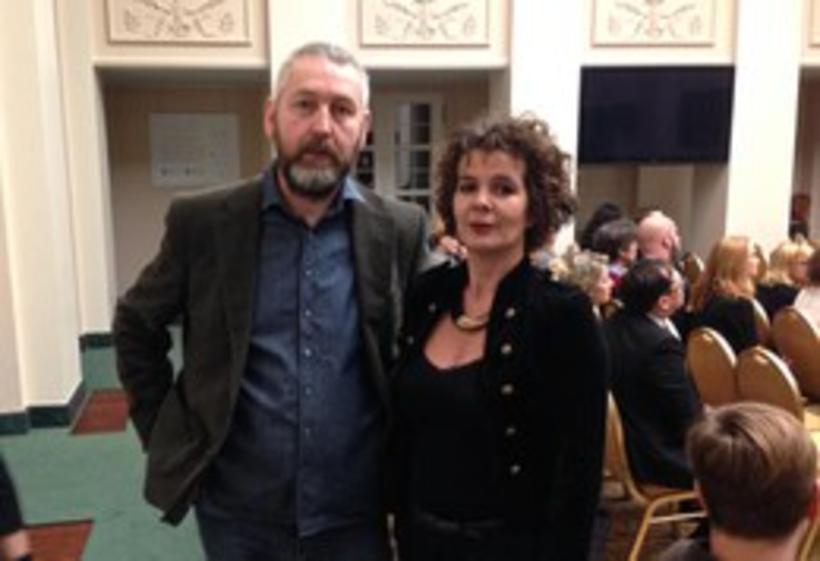 According to Rögnvaldsson, Hannibalsson’s personal ties with and interest in the Soviet Union were his main motivation.

“He, together with the Danish foreign minister Uffe Elleman Jensen, was the staunchest supporter of the Baltic States at the United Nations, NATO and other institutions and spoke up for them in international politics whenever the opportunity arose. Both ministers realised that the international community had little or no interest in these little corners of the Soviet Union and viewed the Soviet annexation of Estonia, Latvia and Lithuania during the Second World War as illegal,” explains Rögnvaldsson.

Rögnvaldsson attended the premiere of “Those who dare” in Vilnius last night with Jón Baldvin Hannibalsson and his wife, and their daughter Kolfinna Baldvinsdóttir, who is also the screenwriter and interviewer in the film.

“Almost Unreal” for Pianist Víkingur Heiðar to Perform at Proms