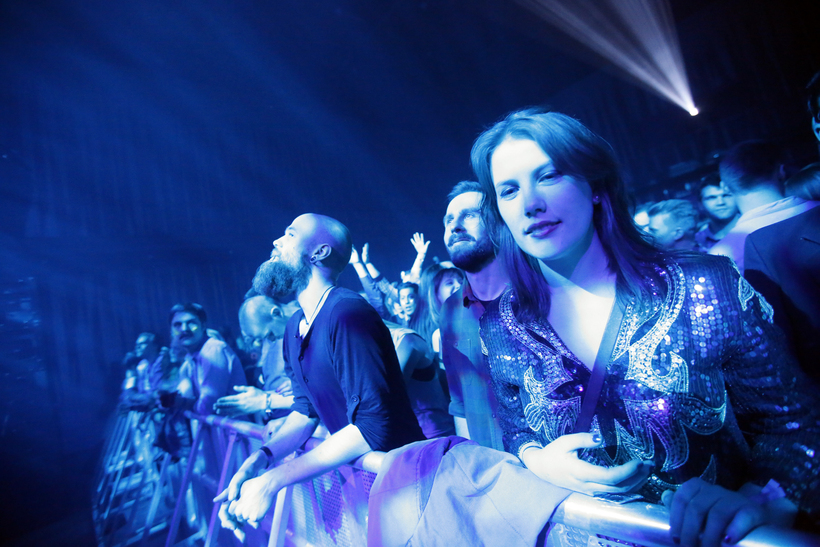 Love or hate the term hipster, it's probably the only usable word for alternative style that slides into mainstream fashion. There are of course many varieties of hipster but here's a light-hearted guide at how to fit in with the 101 Reykjavík in-crowd to avoid sticking out like a sore thumb- or worse- a tourist,  at any of the cool hangouts downtown.

1. The thug look is considered very stylish at the moment. This involves a hat pulled down to your eyes, hoodies, sunglasses, Timberland boots and preferably a bit of bling.

2. Tell everyone that you spend three months of the year in Berlin and another three months in Seyðisfjörður, east Iceland.

3. Proclaim that you're deeply into the experimental music scene but then DJ once in a while at a hip Reykjavík club, playing anything but.

4. Be a musician who has preferably released something on vinyl. Or cassette, which is even better.

5. Failing that, be a graphic designer.

6. Get a ring in your septum. (That means through the middle of your nose to those of you in the dark).

7. If you're a guy, a Hitler youth haircut, a bun or/and a long beard are de rigeur this year. if you're a girl, the colour of the moment is grey.

8. Get a stick-and-poke tattoo. If you're in a band, the name of the band on various body parts is particularly cool.

9. The ultimate fashion statement of tucking your skinny jeans into your socks is still going strong.

10. Go to a sweat lodge, and say that you went to one with Goddur. (He's a cool gothy professor at the Iceland Academy of Arts).

11. Open a gallery where you sell paintings by your artist friends or scarves knitted out of hand-dipped wool.

12. Drink white ale with a slice of orange.