Two mums are better than one 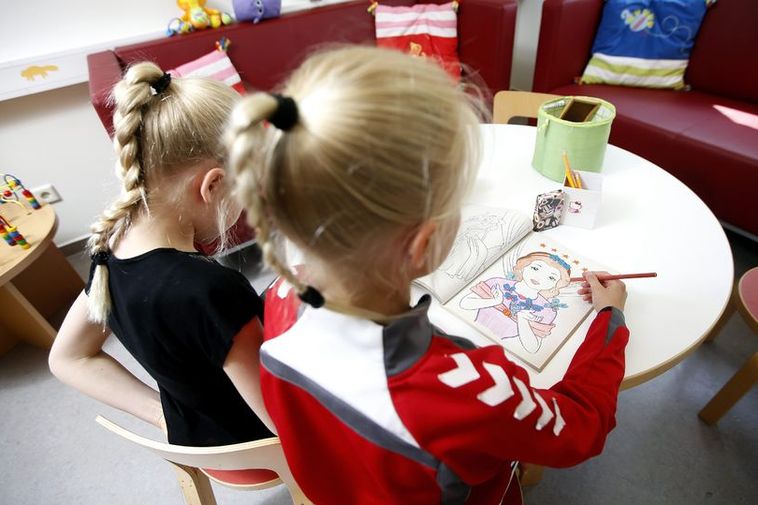 This means that Icelanders believe gay cohabiting couples are better at raising children than single parents. The survey was conducted in 48 countries and were introduced at the University of Iceland department of social sciences recently.