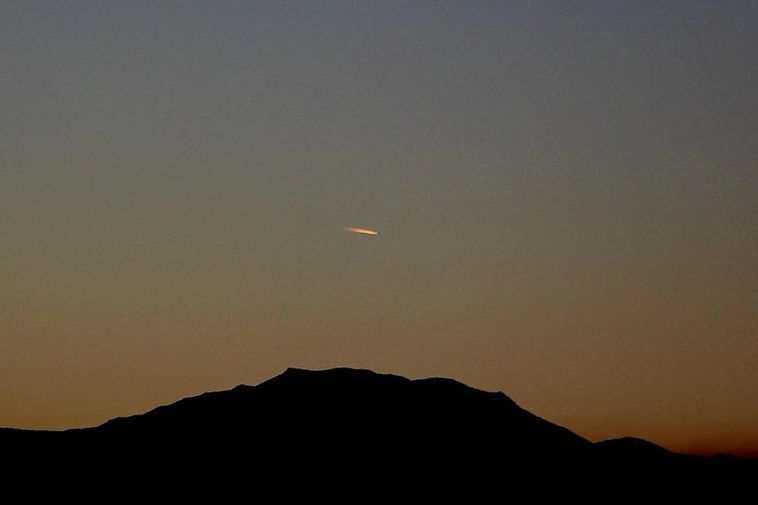 Astronomist Sævar Helgi Bragason has dispelled rumours of alien spacecraft hovering over Reyðarfjörður, east Iceland yesterday. He dismissed the video filmed yesterday and published on mbl.is as simply a plane.

"It's not a meteor, they travel much faster and burn up very quickly and its not a comet because fortunately they don't come this close to earth," said Bragason. "It just looks lika a plane to me. I'm pretty experienced at staring into the sky and I've seen plenty of weird looking trails made by planes just like this one. It's not alien spacecraft. That would really surprise me. "