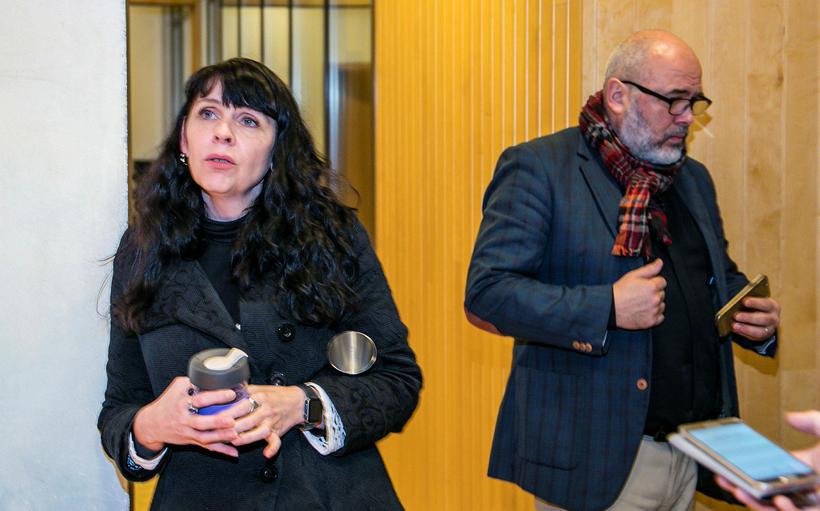 The informal talks held under the guidance of the Pirate Party over the last ten days between Iceland’s five opposition parties have fallen through and will not lead to formal coalition negotiations.

Successive attempts at bringing together a majority government have been made since the general elections on 29 October and all have ended in failure.

Representatives of Bright Future, the Left-Green Movement the Pirate Party, Regeneration the Social Democratic Alliance met after midday today to take a final decision on whether or not to proceed with formal coalition talks and break the current political deadlock.

Reports suggest that four of the five parties had approved the commencement of formal talks, with only the Left-Greens not having done so.

Pirate MP Birgitta Jónsdóttir will be meeting the President of Iceland at 5pm today to renounce the official mandate he had given her to try and form a government.