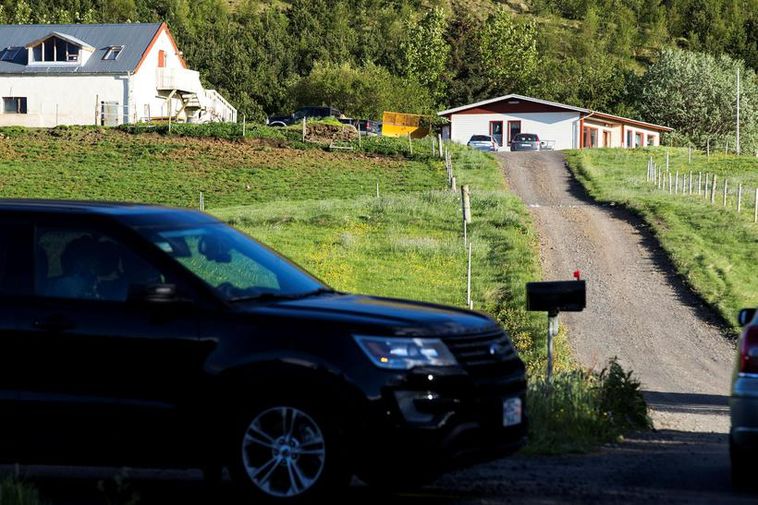 Brothers Marcin Wieslaw Nabakowski and Rafal Marek Nabakowski are two of six suspects in the attack and murder of Arnar Jónsson Aspar, who was brutally beaten at his home in Mosfellsdalur in front of his family yesterday evening. The assault resulted in his death.

They were sentenced to prison last February firing shotguns in the Breiðholt district of Reykjavik. The case was appealed and they were loose while waiting for the High Court's sentence. The police did not believe it necessary to keep them in custody.

In 2003 Lúthersson was suspected of attacking a police officer when entering the country. The officer supposedly didn’t press charges to secure the safety of his family.

In 2004 he attacked journalist and news director Jón Traustason of Icelandic media DV, clad in clothing marked with the logo of MC Fáfnir.

Again in 2008 Lúthersson was sentenced to prison for assault.

Not clear if all or some will go into custody

In the case of the attack in Mosfellsdalur the Police has asked the court to keep the attackers in custody. Whether they will ask to keep all of them in custody or only a part of the group of six is not yet clear.

Grímur Grímsson of the Icelandic Metropolitan Polices and head of the investiation would not confirm if the case is drug related, but says the choice of victim was no coincidence. The attackers were connected to him.