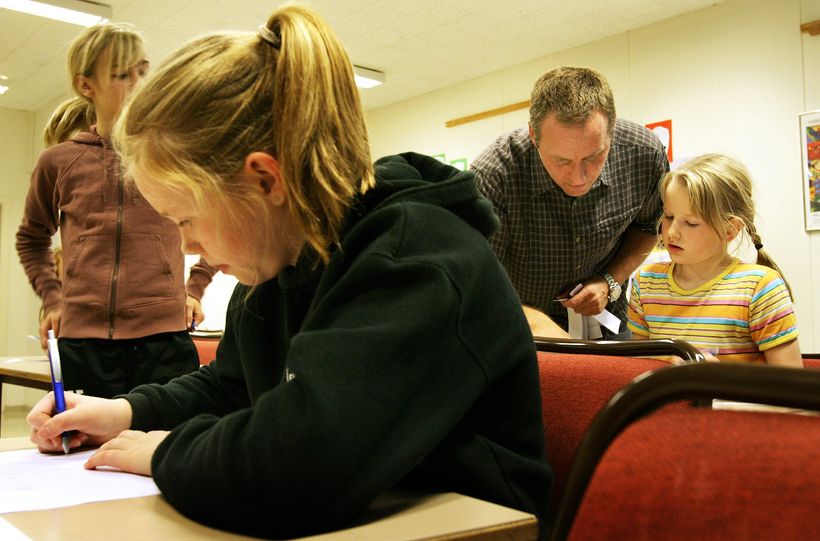 Icelandic fifteen-year-olds achieved their lowest ever score in maths, science and reading in the 2015 PISA tests and now lag behind students in many other developed countries, it has emerged.

The PISA tests are a worldwide study of students’ proficiency in maths, science and reading conducted by the Organisation for Economic Co-operation and Development (OECD) every three years. Some 540,000 students in 72 countries (members and non-members of OECD) were tested in 2015.

The results show the worst ever performance for Iceland in all three disciplines since records began, with Icelandic students now scoring below the OECD average across the board.

Iceland also has the lowest attainment levels in these three disciplines of all the Nordic nations. Performance in science has seen the most dramatic fall in comparison to previous surveys. 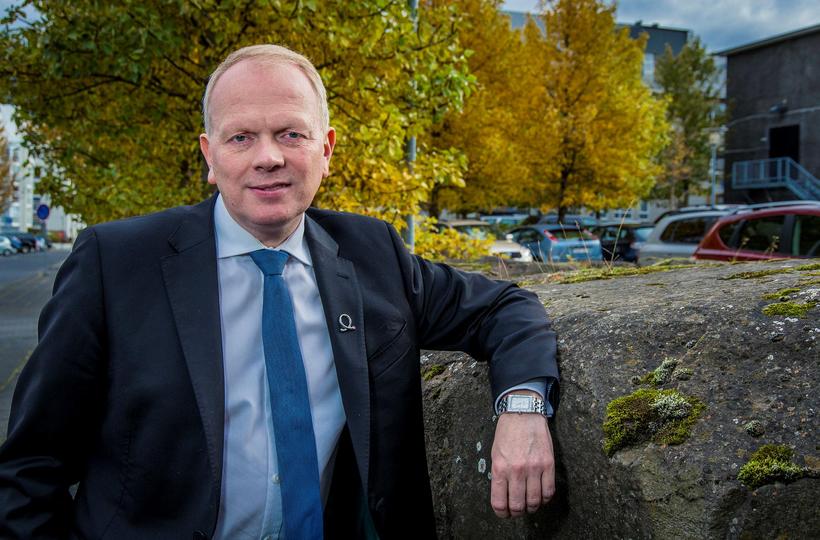 “This situation is obviously very disappointing for us,” says Icelandic Minister for Education Illugi Gunnarsson. “But it is not easy to identify specific reasons – there are clearly many factors at play.”

According to the Minister, initiatives for improving literacy have already been launched, and it is important for similar action to be taken for maths and science as soon as possible.

“But PISA is not the ultimate scale for scholastic work,” Gunnarsson explains. “There is a great deal of other important things going on in our schools which are not measured in this study. PISA does not measure creativity, initiative, social intelligence or many other important child development skills.”

“But we have to do a lot better. We owe it to our children.”