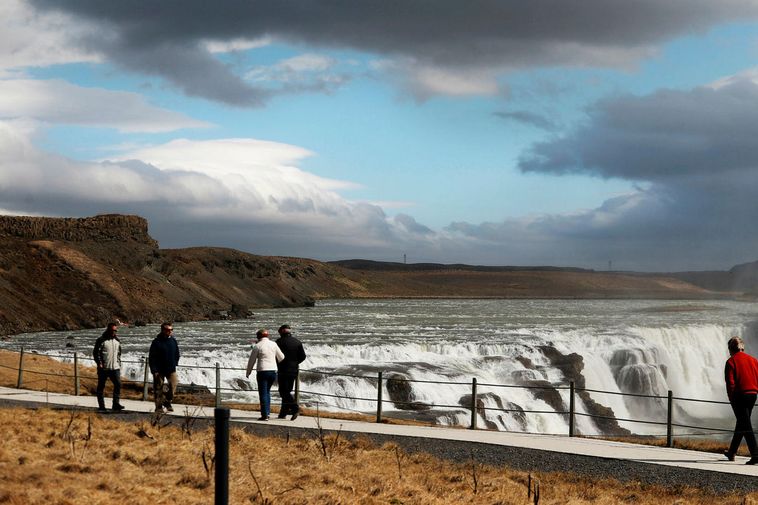 There could be a shortage of rental cars in Iceland in August and September, a person familiar with the car rental market tells Morgunblaðið.

In 2019, when two million tourists visited Iceland, there were 24,000 rental cars in the country, 5,000 of which were being leased. When the COVID-19 pandemic hit, the car rental companies reacted by increasing the ratio of leased cars and selling a number of cars. As a result, the fleet was reduced to 16,000 cars, 7,000 of which were leased. At present, about 9,000 rental cars are available to tourists in Iceland.

Specialists familiar with the car rental market state that if 100,000 tourists visit Iceland in August and September and only 9,000 rental cars will be available, a shortage of cars in inevitable. The supply of cars can’t be increased at short notice, since many car factories are still closed, as a result of the pandemic, and there are delays in the manufacturing and delivery of components, such as semiconductors.

Sources tell Morgunblaðið that representatives of car rentals in Iceland have contacted car dealers in Europe in an attempt to purchase cars, but in vain, since there is a shortage of cars.

In addition, the pandemic is believed to have increased demand for renting a car, since many people want to avoid the crowds, including organized bus trips. This, in turn, could lead to a rise in the cost of renting a car.