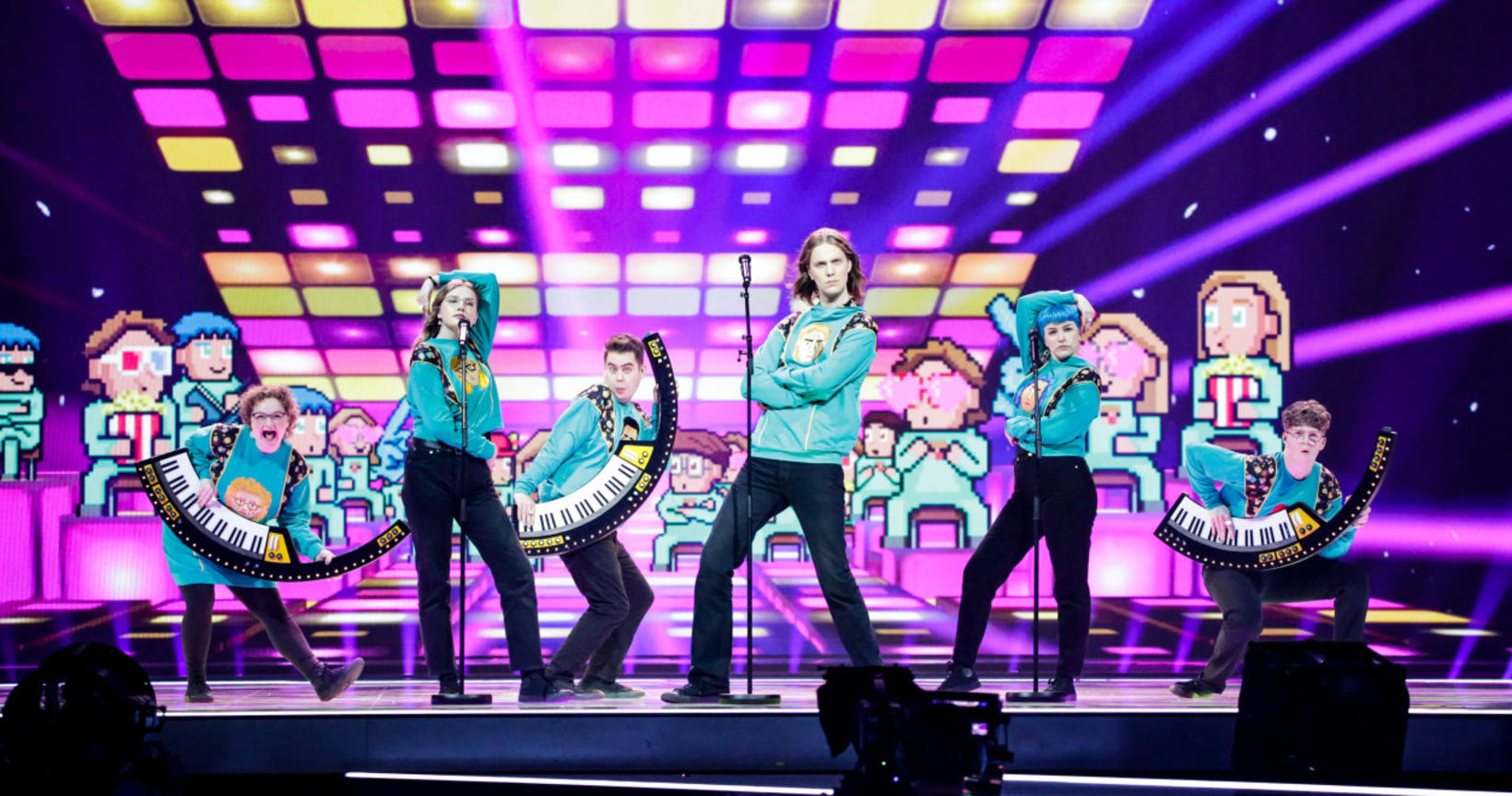 Last night, Iceland’s representatives at the Eurovision Song Contest 2021 in Rotterdam, the Netherlands, progressed on to the grand final, scheduled for Saturday, mbl.is reports.

The group, Daði og gagnamagnið, was unable to appear live, due to one of the members having tested positive for the coronavirus. (See our earlier report here ). Therefore, a recording from the dress rehearsal of their song, “10 Years,” was broadcast during the second semi-final last night. The same recording will be used during the final. The first semi-final was held Tuesday. 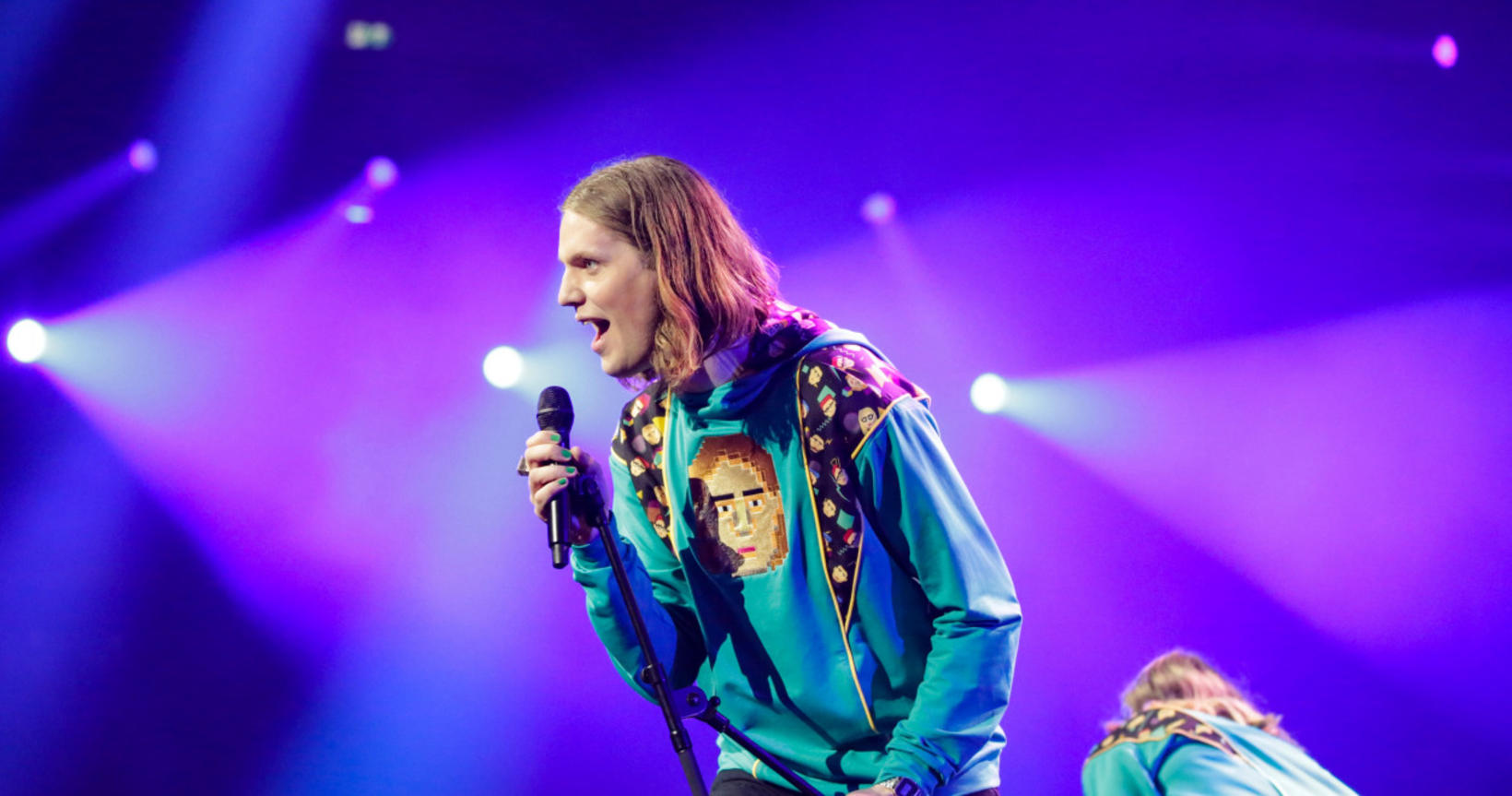 
Ten performers from each semi-final progress on to Saturday’s grand final, where they are to join Italy, France, Germany, Spain and the United Kingdom, along with the host nation, the Netherlands.

For a list of the countries participating in the grand final, see here .

You can view the running order here . Iceland will be the 12 th country to perform.